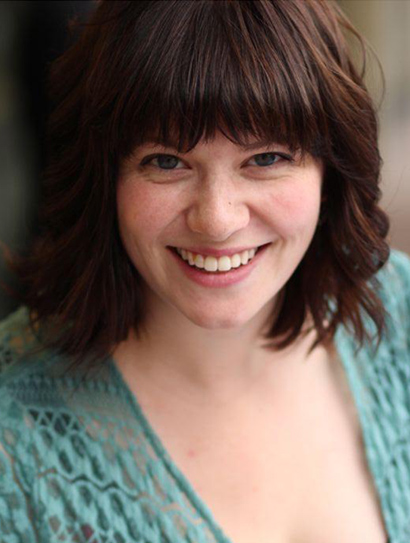 Phoebe Anne Taylor is an independent artist, involved in acting, writing, directing and photography.  She was a member of the Howard Fine Acting Studio  Ensemble 2012, the Monash Graduate Ensemble 2009 and Victorian College of the Arts Acting Studio in 2008.

Phoebe is a published poet and performed playwright, who holds a Bachelor of Arts degree with Honours in Creative Writing and photography from the University of Melbourne. She feels passionately about creating and touring work that     promotes access to the arts, and has fashioned much of her own work under the umbrella company Apples and Shoes to reflect this goal.

Recent theatre credits include “Ricki” in Apples and Shoes’ the art of f*cking and no blinding light, both of which she also wrote, performed at La Mama & Adelaide Fringe, a vocalist in Old Man Nanook for 3Mask, “Maya (Marcus Andronicus)” in Four Letter Word Theatre’s Titus Andronicus and “Naomi” in Speak English or Die.

Her direction credits include Buried at Sea for Second Breakfast, Kiss me Kate, The Producers and Away for Trinity College and Hamlet and The Tempest for  Hartwell Players. She is also a regular narrator for the Vision Australia Information Library Service.

Phoebe has also collaborated in music and multimedia work as a vocalist and writer.