Despite currently being in lockdown in Melbourne, which has just been extended for another week (yes, folks, here we go again!), it has been an amazing few weeks for the Republic, with four Official Selections for film festivals around the world being added to our recent announcement of becoming an Official Selection for Apulia Web Fest – and an award nomination in the UK!

Firstly, Republic Creator/Director, Sally McLean, was honoured and thrilled to be announced as a Best Director Finalist at the 2021 SceneSaver Birthday Honours Awards in the UK last weekend. Her four fellow nominees are all brilliant UK directing talent, many award-winning with professional credits in theatre, television and radio, including the BBC and Royal Shakespeare Company. The winner of the award was UK Director Nicholas Renton, whose previous directing credits include Silent Witness, Inspector George Gently, Inspector Lewis, The Musketeers, Agatha Christie’s Marple, Jericho and the BAFTA-nominated Wives and Daughters for UK television. Congratulations to all the nominees and winners of the Awards, including our favourite Zoom Shakespeare company, The Show Must Go Online for their 4 nominations in various categories and thank you to our Republic audiences and SceneSaver’s judging panel for making this possible! ❤

In addition to that amazing news, we now have FIVE film festival official selections publicly announced (with one more yet to come, but that news is currently embargoed – stay tuned for more!).

Over the next few months, Shakespeare Republic: #AllTheWebsAStage (The Lockdown Chronicles) will be screening at:

We are so thrilled to be part of so many top level and brilliant web & TV fests around the circuit and thank all the juries and festival organisers for including us in their line-up! 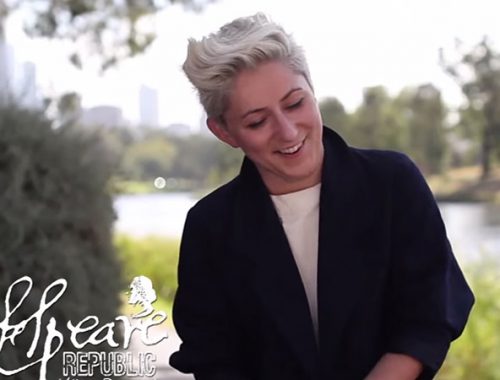 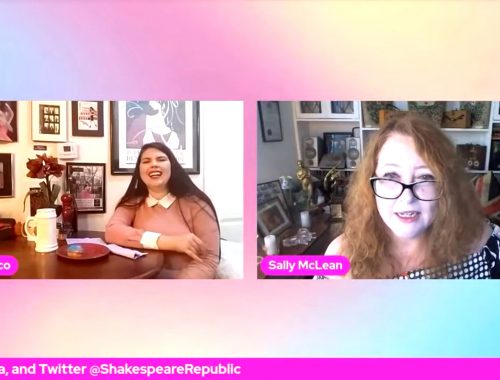 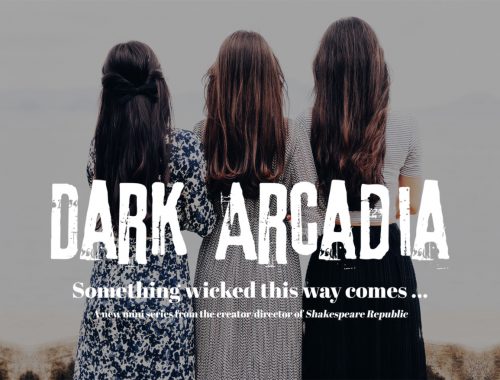