Since we began broadcasting the new stand-alone season of Shakespeare Republic back in August, things have been going from strength to strength with the series.

Shakespeare Republic: #AllTheWebsAStage (The Lockdown Chronicles) has now released 23 of it’s 24 episodes, featuring actors from all over the world, exploring Shakespeare’s characters in lockdown, all using Shakespeare’s original monologues and soliloquies.

It has now won four awards to date, including Best International Series and Best Director for Sally McLean at the New York City Web Fest and Best Television, Pilot Program or Series at the L’Age d’Or International Film Festival.

And, the season has been viewed 73,343 times. For those stat nerds out there, the reach of the videos was just over 140,000, so that works out to 1 out of every 2 people who saw the episodes appear on their social media feeds online, actually stopped to watch them – which is rather amazing and we are so thankful to everyone who did so!

We are also so thankful to everyone who liked, commented and shared the episodes as they came out. It takes a village, especially when budgets are so low, so publicity and PR is only achieved through our audiences engagement and we are so grateful to all our village for their valued support! You all rock!

We are now doing a retrospective of the entire season, leading up to the release of the final episode next week. It has been a wild ride and we thank everyone, from our invaluable Patreon supporters, to the generous souls who gave one-off donations to the project, to our fans and last, but definitely not least – our amazing cast and crew. There will be more thanks and acknowledgements given after our final episode releases, but for now – know that your support and love for the series has been noted and is immensely appreciated!

More news to come, but for now – stay safe, be well and, as always, be kind to yourself and others.

Want to read about how this latest season was achieved during lockdown? Check out our earlier blog post here.

This season is made possible by our generous Patreon Patrons. Do you wish to join them in supporting the work? You can do so by clicking here: https://www.patreon.com/incognitaenterprises

Member of the Press? You can reach out to Co-Producer, Billy Smedley with any inquiries by clicking here. 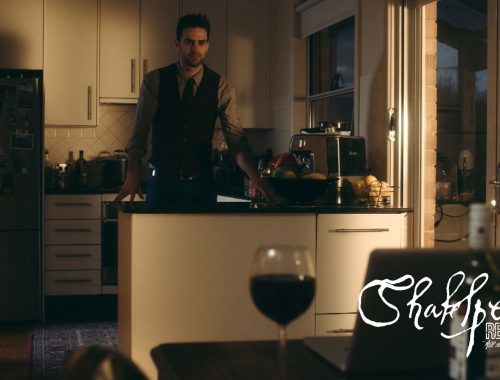 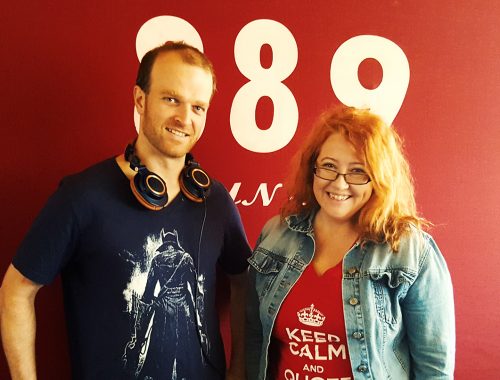 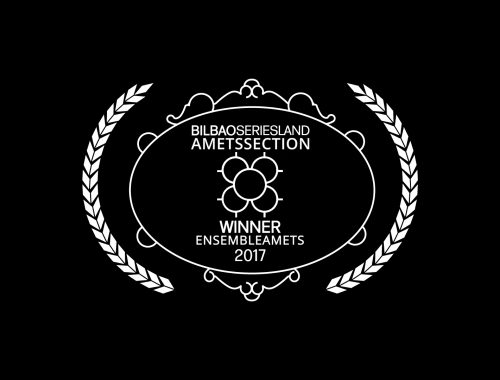