Looking for some brand new productions of Shakespeare to watch during this time of quarantine and lockdown? Republic Creator/Director, Sally McLean was recently part of a brilliant new initiative out of the UK – The Show Must Go Online – playing “Katherina” in The Taming Of The Shrew in their second live reading performance opposite an extraordinary cast of actors from all over the globe performing the whole play live online from their respective homes! Actors based in the USA, UK, Canada and Germany, with Sally from Australia, played live to a global audience – and you can watch the whole thing, as it happened in the video above!

Described as a new and highly engaging form of digital theatre, receiving rave reviews and featured on the BBC, Time Out, The Guardian, Playbill and Broadway World, among many others, with tweeted approval from Shakespeare’s Globe & the Folger Shakespeare Library (and SO much more Twitter love!) this is Shakespeare as you’ve never seen it, but absolutely should!

Their production of The Taming of The Shrew went live last Friday morning (Melbourne time) and is currently at just over 5,000 views – and still climbing! Described as “laugh out loud funny” (thank you Twitter comments!) with “incendiary performances from Sally McLean as Kate and Miguel Perez as Petruchio” (Review: Mind The Blog), this version of the play is clearly something you don’t want to miss! This company’s remit to live read Shakespeare’s entire cannon, one play a week at a time, with a global cast and including a different Shakespeare expert introducing each play, who also joins the cast with Director Robert Myles and Producer Sarah Peachley discussing the work afterwards, is something you should definitely get onto!

This is truly fabulous and FUN Shakespeare and something we heartily recommend you dive into! Tun in this week for Henry IV, Part One! 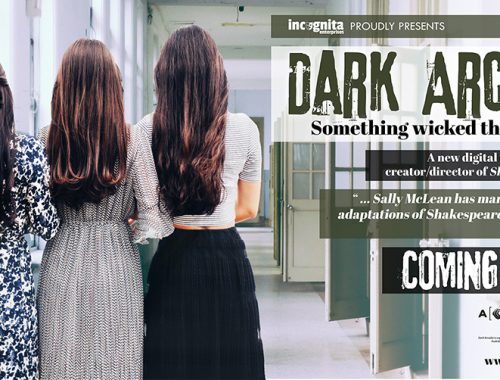 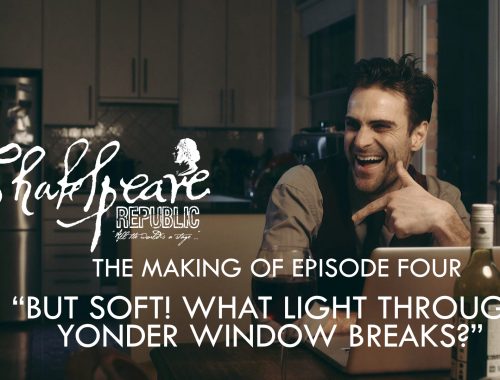 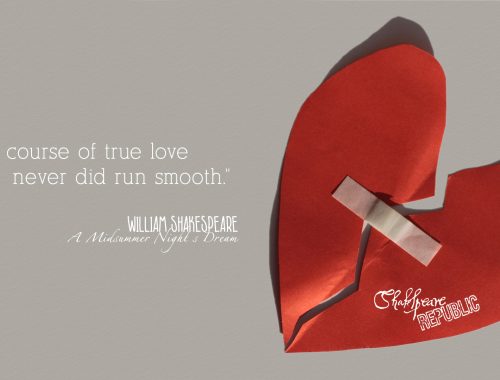