Shakespeare Republic is the subject of an entire chapter written by Republic Creator/Director, Sally McLean, for the forthcoming academic textbook Playfulness in Shakespearean Adaptations, due for publication globally by Routledge this July!

Sally was approached by the fabulous editors of the book (Marina & Aidan – shout out to both of you!) and invited to submit an abstract (essentially an academic pitch document) for consideration in early 2018, and her chapter was subsequently given the green light for inclusion.

After several drafts (huge thanks to Dr Steinar Ellingsen for his expert guidance at the beginning of this process!) and a round of editing suggestions from Marina and Aidan, the final chapter (all 20 pages of it!) was locked off and submitted mid last year and so – Chapter 7 of the book is listed in the Table of Contents as follows:

The chapter details the process behind the creation of Shakespeare Republic from the initial idea, through Seasons One & Two of the series, with some bonus sneak peeks into the writing inspiration for Season Three. There are liberal sprinklings of acting tips for performing Shakespeare and Sally also discusses her ideas on why Shakespeare’s works are so enduring and remain so relevant to audiences, despite having been written over 400 years ago.

As this is an academic textbook, it’s pricier than your normal tome, but you should be able to get a copy from libraries after July 2020 (and the paperback will be available, cheaper again, in late 2022). In the meantime, here’s the pre-order link for the hardcover version (which also gives you the table of contents and who else has contributed to the book). 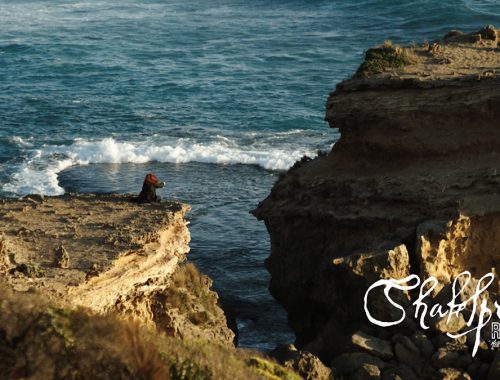 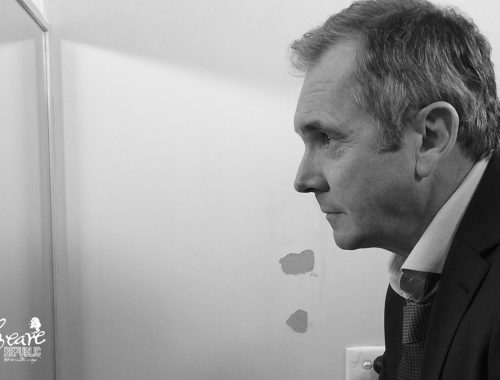 UPDATES: Alan Fletcher, six crew and a bathroom … welcome to Day 1 of filming! 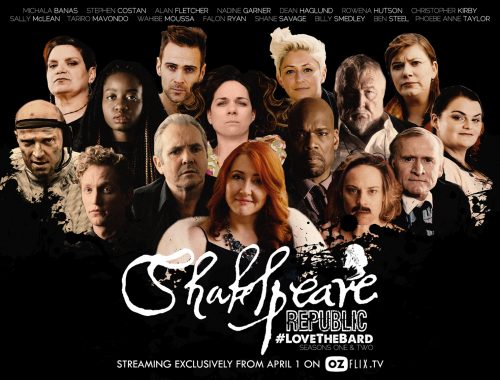