March has turned out to be a wonderful and busy month for the Republic! We are delighted to announce that the entire Shakespeare Republic series (both Seasons One & Two) is now part of the official collection at the NFSA (National Film & Sound Archive) of Australia!

As part of their remit to “collect and preserve significant Australian audiovisual productions”, we received a request from them to lodge the series in their archives for posterity early last year. As of this week, copies of all episodes produced to date, plus scripts, stills, behind the scenes footage and more are now catalogued and secure in their archives and on record for as long as the archives exist! Amazing!

Huge thanks to Heather and the team at the NFSA for including Shakespeare Republic in Australia’s official audiovisual history – we are so humbled, thrilled and delighted to have the work on record for the generations to come. 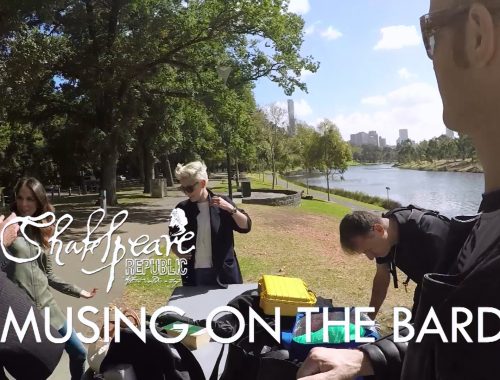 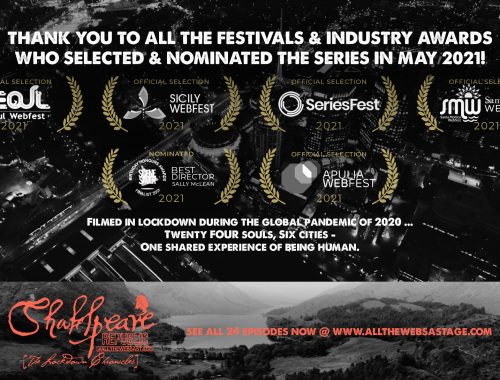 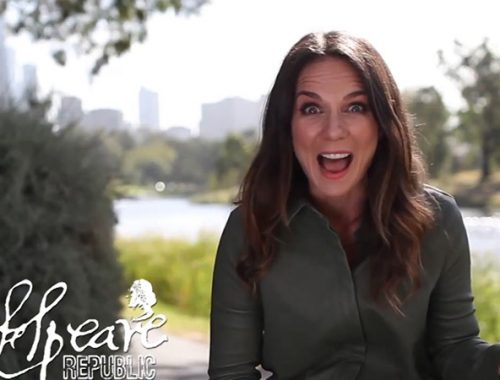