We are so delighted to announce that Republic Creator/Director, Sally McLean will be returning to Howard Fine Acting Studios Australia with her popular course “Playing The Bard: Shakespeare In Performance” from Wednesday, September 12th!

Sally first taught this new course in April/May this year with a fabulous class of 12 students, teaching at the Howard Fine Studio in North Melbourne.

Find out more about Sally and her relationship to Shakespeare in this interview by Catherine Hallam at the Howard Fine Acting Studio Australia website:
https://www.howardfinestudio.com.au/blog/2018/4/16/talking-shakespeare-with-sally-mclean

In this next round of class, Sally will take up to 12 students through the world of Shakespeare and his texts, working on both scenes and soliloquies, once again culminating in an open class presentation in front of an invited audience.

“Award-winning actor and director Sally McLean believes that Shakespeare is for everyone and has set out to prove it with her critically-acclaimed web series Shakespeare Republic (winner of nineteen highly-prestigious international awards*). In an exclusive Howard Fine Acting Studio course, Sally will further explore this concept with you in Playing the Bard: Shakespeare in Performance.

Sally will take you through the process she uses with her award-winning cast (Nadine Garner, Michala Banas, Scott Major, Christopher Kirby and Dean Haglund to name an exceptional few), exploring not only how to understand Shakespeare, but also personalise his words and characters to enable you to make his words truly your own.

In the first two weeks of the course, you will be guided to understand the text and historical context of the assigned pieces, the next three weeks will be spent discovering the modern equivalent for character/setting, embodying character in the given circumstances and making place, and finally bringing it all together with a presentation for family, friends and guests in the final class.”

Not sure if this is the class for you? Here is some feedback from some of the students who undertook the class earlier this year …

“Sally helped me to fall in love with Shakespeare again! This course made me feel like I didn’t have to be afraid of the text – but instead passionate and intrigued to learn about all aspects of Shakespeare. It was so beneficial. So glad I did it. No regrets whatsoever and I thank Sally for making me so passionate about Shakespeare and his amazing texts.”
EMILY SVARNIAS

“Sally’s knowledge of Elizabethan times as well as Shakespeare’s works was out of this world. Not only did I learn about how to approach Shakespeare, it was also a reminder of good quality acting process.”
HEATHER ALLARDYCE

“Sally is articulate and expressive in her passion for Shakespeare and the practice of her professions as actor and director. I gained a lot of new knowledge during this course, and new insights into things I already knew or assumed I knew. Sally is a total delight, supportive, and encourages you to push yourself further than you knew you could. The time and effort Sally put into working with each individual performer said everything to me – everyone matters, everyone is important. Nothing was generic – everything was specific, an observation on the work you were doing right there and then.”
JAKLENE VUKASINOVIC

“I loved it. It was extremely useful in furthering my understanding of Shakespeare, his language and his plays. Sally has a great understanding of the acting technique taught at the studio, whilst also bringing her own flavour and way of working. Please run it again.”
JESSICA MARTIN

“Loved every second of it! Sally has excellent teaching skills and understanding of people. What I found the most bizarre was that as I was delivering my Shakespeare monologue in the final open class, no part of me felt I was speaking ‘another language’, the words came out like everyday words, I felt natural saying them, I never expected that prior to the course.”
LAURA SUTTON

“Sally is born to teach and provides a safe, inspiring and creative work place. It was fun, challenging, exciting and inspiring to be a part of such a wonderful class. I highly recommend that everyone does this course. Being an actor, Sally understands so much more and her knowledge of Shakespeare is just phenomenal.”
SARAH HALLAM

Howard Fine Acting Studio Australia are taking bookings now and places are filling fast, so get in while you can! Again, booking link with full information can be found here:
https://www.howardfinestudio.com.au/allcalendar/2018/4/24/playing-the-bard-shakespeare-in-performance.

Sally will be juggling her teaching duties with final casting and writing of Season Three of Shakespeare Republic and final development of her new Shakespeare short film. Should be a crazy busy, but wonderful September/October!

See you in class! 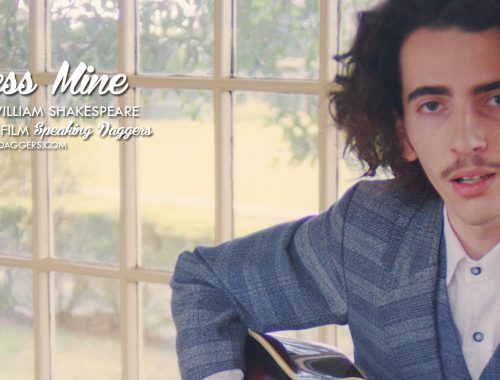 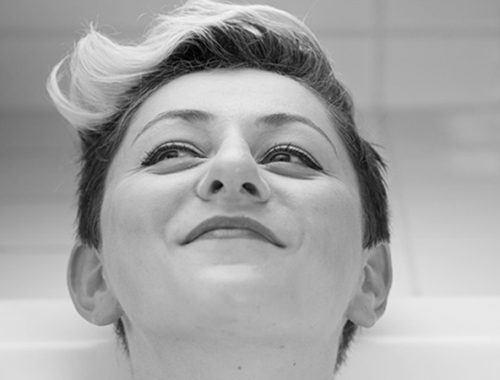 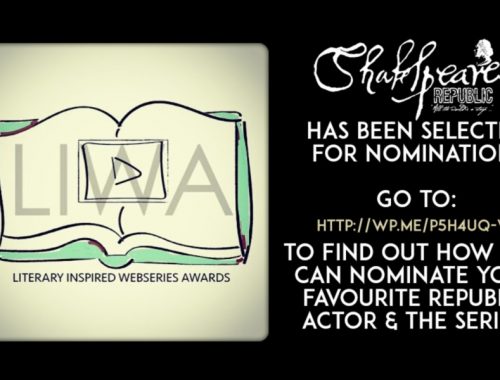