So excited!!! It’s been a week since the news broke, but we’re still doing a happy dance about it here at the Republic!

For those who may have missed our social media updates, we are DELIGHTED to let you know that Shakespeare Republic: #LoveTheBard (Season Two) won the Ensemble Amets Award (Best Ensemble) at Bilbao Seriesland on October 28th!!

The above video is a grab from Bilbao’s live stream of the awards and shows the lovely and classy Warwick Holt accepting the award on our behalf, as we couldn’t attend in person. Huge thanks to Warwick for delivering Sally’s speech so beautifully and for bringing home the award for us from Spain! (Check out Bilbao’s Facebook Page to see the list of winners and all the videos from the festival).

Congratulations also to Warwick and the whole Bruce team on their wins at Bilbao for Best Production Design and Best Comedy, as well as the WebVee Guide Press Award!

We have loved dealing with the team at Bilbao in the lead up to the festival. Such an awesome group of people, particularly Zaioa, who went above and beyond to help us out with all the technical requirements with screeners, subtitles and the like. We are truly grateful to the Bilbao team and to receive this award!

And … since the award ceremony at Bilbao the Web Series World Cup have updated their ladder and we are now at No. 15 in the world and still No.  4 in Australia!!  Amazing!!

As you can see, Luke Eve’s High Life has grabbed the top spot with a huge score for 2017.  While there are still two festivals’ award ceremonies to come that contribute to this tally (NZ and Rio Web Fests), nobody has any hope of catching Luke and his hugely successful project, so he has already been awarded the World Series Cup in Bilbao. But … Bruce is sitting at No. 3, with the chance to take the second spot on the ladder. Any of the current top 5 could land in the Runner Up spot.  It all comes down to how the awards fall in the last two festivals of the circuit this year. Shakespeare Republic is nominated for three awards yet to be announced a those festivals –  Best Narrative Show (International) and Best Director (International Narrative) at NZ WebFest and Best Original Idea at Rio WebFest, so keep your fingers crossed for us as well!

Sally and Billy are getting themselves ready to head off to the USA in a few days to attend the NYC WebFest (where we are up for Best Web Series and Best International) and then the CINE Celebrates Awards, where they will be joined by Phoebe Anne Taylor to accept the CINE Golden Eagle Award for Best Digital Series for 2017 (which they are very excited about as well), before heading off to North Carolina to attend the Gala Awards Ceremony at the Peak City International Film Festival where Speaking Daggers will be having it’s North American Festival Premiere!

So it’s all go here and will be for the rest of the month! Tune into our social media channels – Twitter, Facebook and Insta – to keep up with everything going on with us this month – it’s going to be a wild ride! 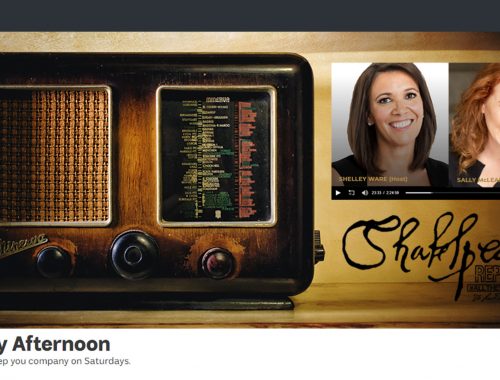 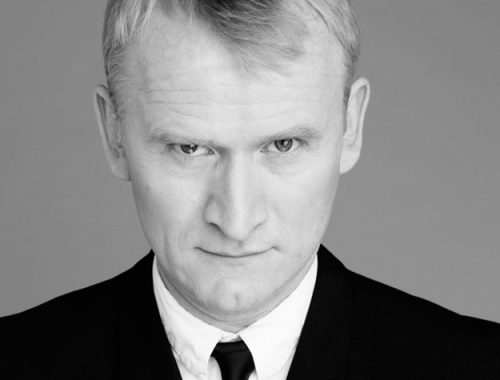 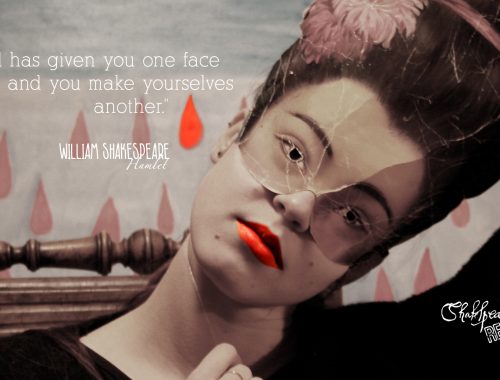