So absolutely delighted to announce that Season Two has been officially selected for the Portugal International Film Festival in their Web Series Category! Huge thanks to Jose and the Jury for including us! The Bard now heads to Portugal in September!

We are delighted to announce that Shakespeare Republic: #LoveTheBard (Season Two) has also been officially selected for the 2017 International Online Web Fest! Long Live The Bard!

And finally, we have released a taste of our behind the scenes footage from Season Two of Shakespeare Republic, soon to be released as a full documentary. Interviews with cast and crew will be shot in the coming months and the full film will be released late 2017. Featuring Nadine Garner, Michala Banas, Dean Haglund, Christopher Kirby and more. 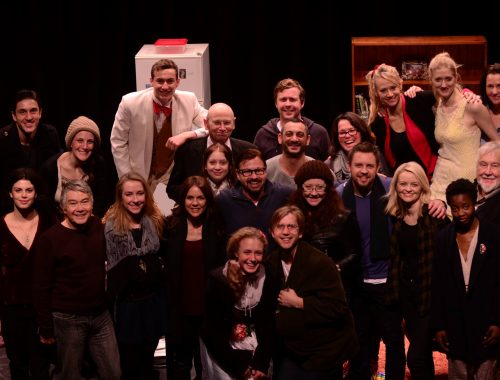 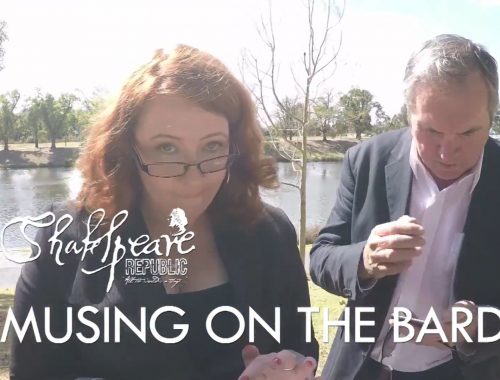 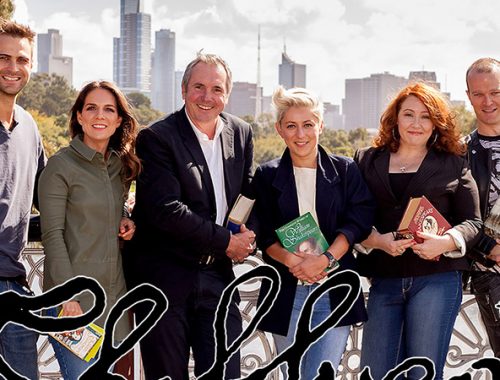