Step behind the scenes of Episode Six, Season Two to see how we put together the episode. See how we turn the peaceful surrounds of Lord Somers Camp into a battleground, just how much effort we go to in pursuit of the perfect audio, meet lead actor, Billy Smedley’s actual laser strike team (they exist and their team name is awesome!), and see the difference between RED camera raw footage and the magic created after colour grading.

Huge thanks to Laser Strike, Clan Wars, The Basin (http://www.laserstrike.com.au/) for their fantastic support! 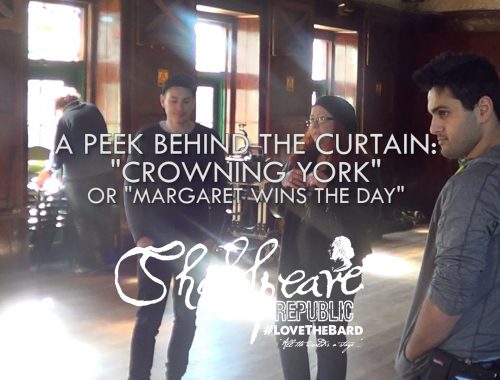 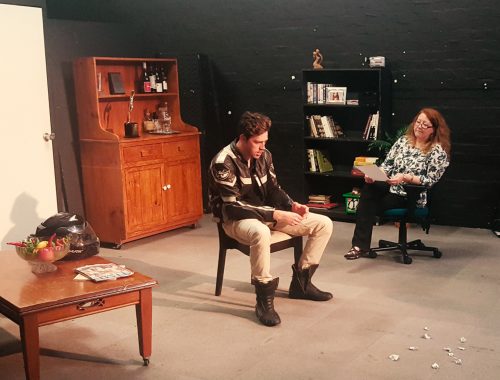 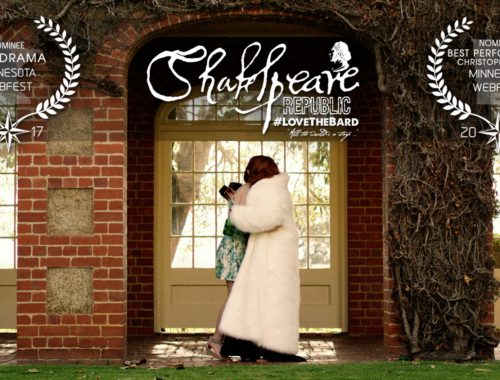