This week we are prepping to attend the upcoming Melbourne Web Fest (running from July 1-3), here in our fair city, but first we will be at the MWF “Spotlight on Melbourne” screening this Thursday, June 30th at Loop Bar to celebrate some of the fantastic creativity coming out of Melbourne onto the world wide web with a showcase of Melbourne web series – of which Shakespeare Republic is one!

As you’ll see in the above video, Shakespeare Republic creator, Sally McLean, with Co-Producer, Billy Smedley attended the MWF Launch last month, to discover (much to their delight) that Shakespeare Republic had been selected to screen as part of the MWF Spotlight On Melbourne showcase along with nine other Melbourne-based series.  As Sally says in the official MWF Launch video from the red carpet on the night (above), working in the web series realm is an “incredibly freeing way of doing things”.  And that is certainly true for a project like Shakespeare Republic, which would find it tough securing a home on any of the traditional outlets, such as network television.

The MWF Spotlight on Melbourne screening, marks Shakespeare Republic’s 18th festival screening to date and we are very much looking forward to seeing the work on the big screen again in our home town. We will be posting updates from the night (and all weekend during MWF) to our Instagram, Twitter and Facebook accounts, but if you’d like to celebrate with us in person on Thursday night – here is the link to all the info.  Best bit?  It’s free!

We are so grateful to Steiner and the MWF team for selecting us to be part of this year’s MWF and are very much looking forward to attending our first Melbourne Web Fest at Fed Square!

More news to come, including new cast announcements for Season Two – it’s shaping up to be a big year this year for the Republic! 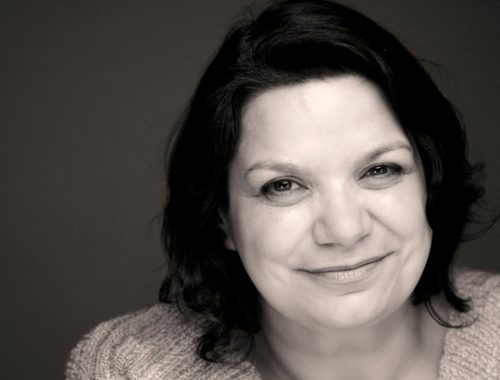 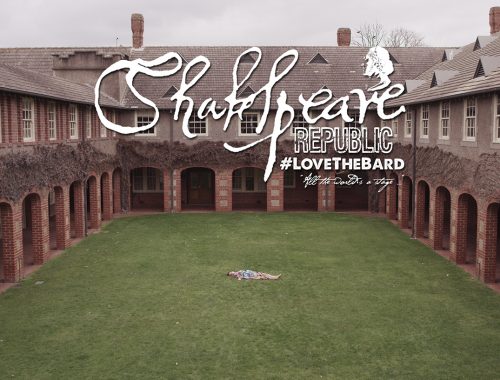 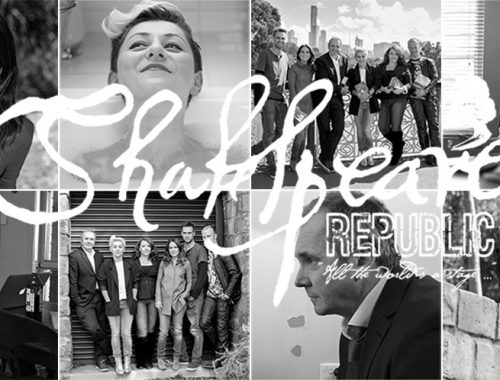