We are so very excited to announce that Shakespeare Republic is expanding our brief in 2016!  Not only are we in the planning stages for Season Two of the webseries, we are also in pre-production/fundraising for our VERY FIRST LIVE SHOW!

Yes, that is correct.  In this Shakespeare Anniversary year, marking 400 years since the Bard “shuffled off this mortal coil” (Hamlet, Act III, Sc. 1) in 1616, we will be bringing you Shakespeare Republic live and in person through a series of “event” live performances taking place in Melbourne later this year.

All of our original cast are returning and we will be adding some new faces to the line up, so stay tuned for all the info as it is publicly released!

As with all independent creatives, funding is our biggest hurdle. And now that the work has expanded, we have additional costs to cover to bring the work to life in this way. We have applied for funds elsewhere, as well as investing our own cash, but we need that little bit more to fully realise this project in all its planned glory. That’s why we are now embarking on a Crowdfunding Campaign via the Australian Cultural Fund until the end of May to raise the extra funds required.

We have also been auspiced by Auspicious Arts Projects Inc., who are managing all our financials, legals and insurance for the production, as well as overseeing our budgets and our grant acquittal processes. As the legally responsible entity, Auspicious Arts Projects Inc will safeguard the project by also ensuring that it is fully compliant with all the relevant and state-specific legislation.

The additional funds raised will cover equipment, venue hire and other production costs to help us create a truly immersive Shakespeare experience that explores not just the text in a modern context, but also connects the history of the work from its roots in 16th Century England to now. (And coffee. If we’re honest with you, we have to admit some of the cash could be spent on coffee to keep us alert and awake during this crazy venture).

MATCH provides dollar-for-dollar matched funding for crowdfunding campaigns by independent artists and groups. Managed and supported by Creative Partnerships Australia, independent artists are offered the chance to apply for the competitive MATCH funding program each year. This year 43 Arts projects from around Australia were granted MATCH funding status – including Shakespeare Republic!

WHAT DOES THIS MEAN?
What this means is that thanks to Creative Partnerships Australia’s MATCH program, every dollar you preference to this campaign via the Australian Cultural Fund (who are facilitating our donations) will be matched dollar for dollar, provided we reach our campaign target.

WHAT DO YOU GET OUT OF IT?
Apart from a warm fuzzy feeling in knowing you’re supporting the Arts, every donation you make of $2 or more is tax deductible! You’ll also get a public thank you and know you’re doing your bit to help us keep the spirit of the Bard and his words alive.

WHAT IF YOU CAN’T DONATE?
As they say, ‘Sharing is caring!’. We would love it if you could spread the word about the campaign among your network – just forwarding this blog post to a few people would be fantastic. The more people who know about it, the more likely we will reach our target!

We have big plans for this year’s Shakespeare Republic, and the live show is just one element. We will be making announcements on cast and crew as things progress. More details will also be released about the live show as they’re confirmed. If you haven’t already, you can subscribe to our official newsletter to keep up with all the info, including events, announcement of dates of the live show and the launch of Season Two of the webseries.

You can also check out http://www.lovethebard.com for all the details and updates and/or head to our Facebook Page: Shakespeare Republic to keep in the loop.

Thank you in advance for your support! 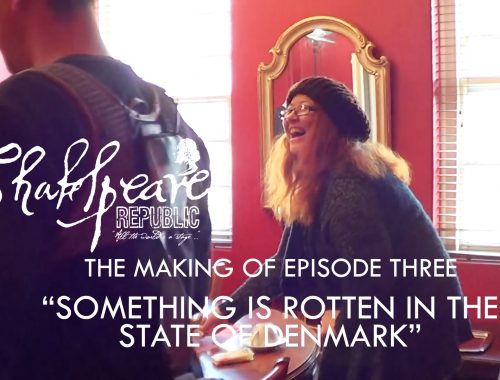 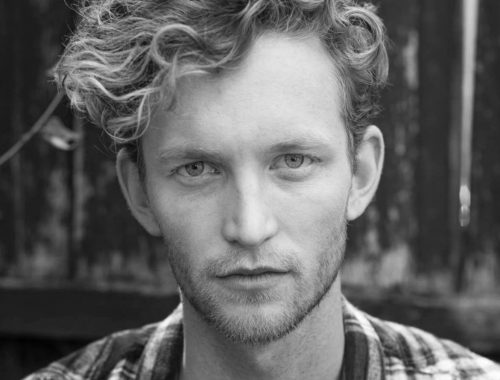 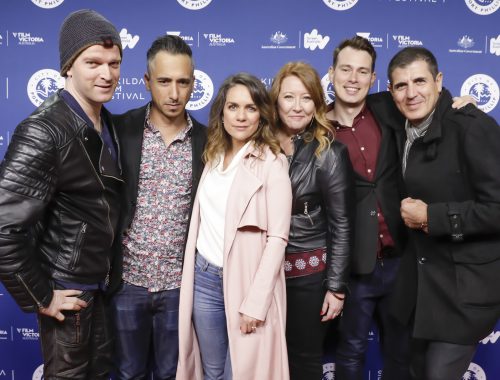