Join us for a peek behind the curtain as we show you some behind the scenes fun and games from Michala Banas’ episode for Season One of Shakespeare Republic.

The danger of letting your Director of Photography get in front of the camera, the fondness Michala seemed to have found for the “bird” and the general silliness a night shoot can bring out in an over-tired cast and crew – all this and more in this behind the scenes look at what goes on off camera and off script. 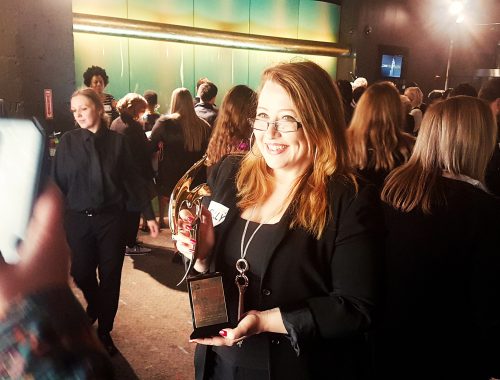 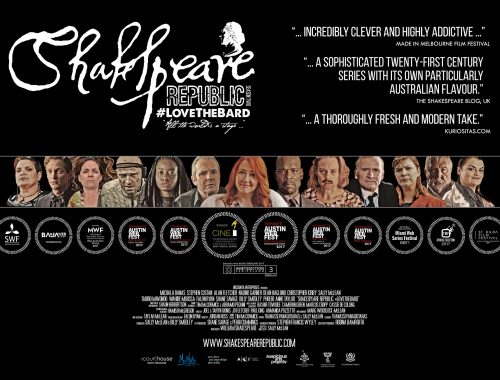 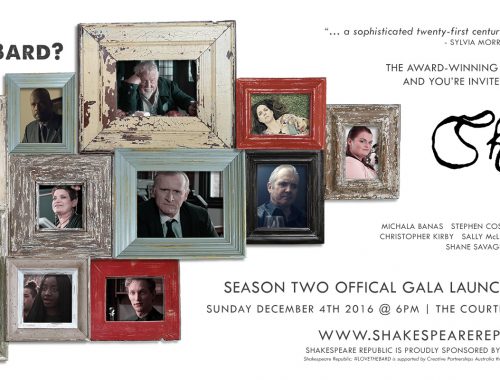