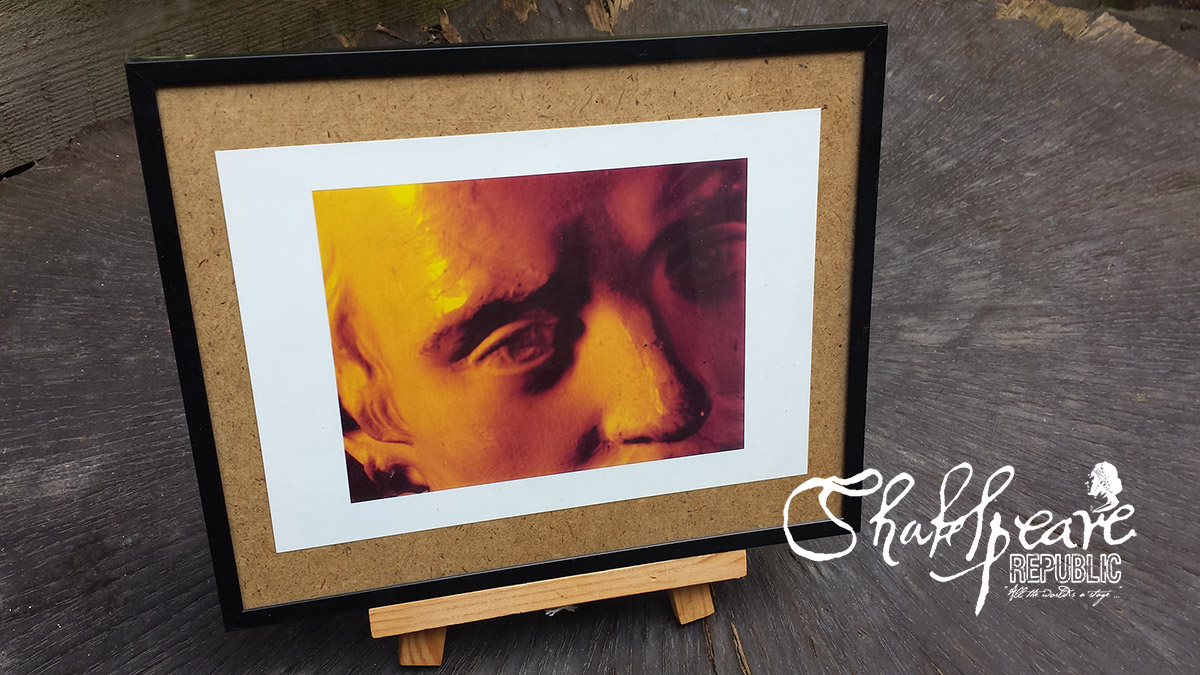 “Totus mundus agit histrionem. (All the World’s a Stage)”
– Motto of William Shakespeare’s Globe Theatre (f. 1599) and its acting company, The King’s Men; taken from the first play to be performed on the new stage.

More sites will be added over time, and if you would like to have your site featured here, please get in touch with us via our Contact Page.

The Shakespeare Blog
www.theshakespeareblog.com
Run by the insightful and lovely Sylvia Morris, The Shakespeare Blog is exactly what it says – a blog dedicated to Shakespeare, his world and his works.  With articles covering everything from Shakespeare in performance on stage and screen to investigations about sites and sights of interest around Stratford-upon-Avon (where Sylvia is based), archaeology related to Shakespeare’s world, famous figures of the Elizabethan period, works derived from Shakespeare’s canon and much, much more (over 500 articles more!), The Shakespeare Blog is an eclectic, but themed journey into the world of The Bard, his town, his people and his works.  Formally the Head of the Shakespeare Centre Library and Archive in Stratford-upon-Avon, which cares for the Royal Shakespeare Company’s production archives, Sylvia’s great love of learning and extensive knowledge of not just the performance of Shakespeare by the UK’s premier Shakespearean Company, but also of the town where Will grew up, married, and eventually retired, is impressive and always presented in an engaging, accessible way.

We highly recommend you visit Sylvia’s part of the web if you are looking to expand your knowledge, not just of Shakespeare, but also of his wider world.

Shakespeare Magazine
www.shakespearemagazine.com
Run by founder and editor, Pat Reid, Shakespeare Magazine is a fantastic resource for all things Shakespeare around the world.  Launched on April 23, 2014, this free (and beautifully designed) online magazine is dedicated to celebrating the life and work of William Shakespeare.  With a diverse and fascinating lineup of articles covering the world of Shakespeare now and then, it is well worth bookmarking and checking out each edition as it appears.  To be honest, they got us at their Masthead slogan “At last! A magazine with all the Will in the world!” We love it and highly recommend you check them out to find out all there is to know about Shakespeare here and now in an easy to access and highly enjoyable read.