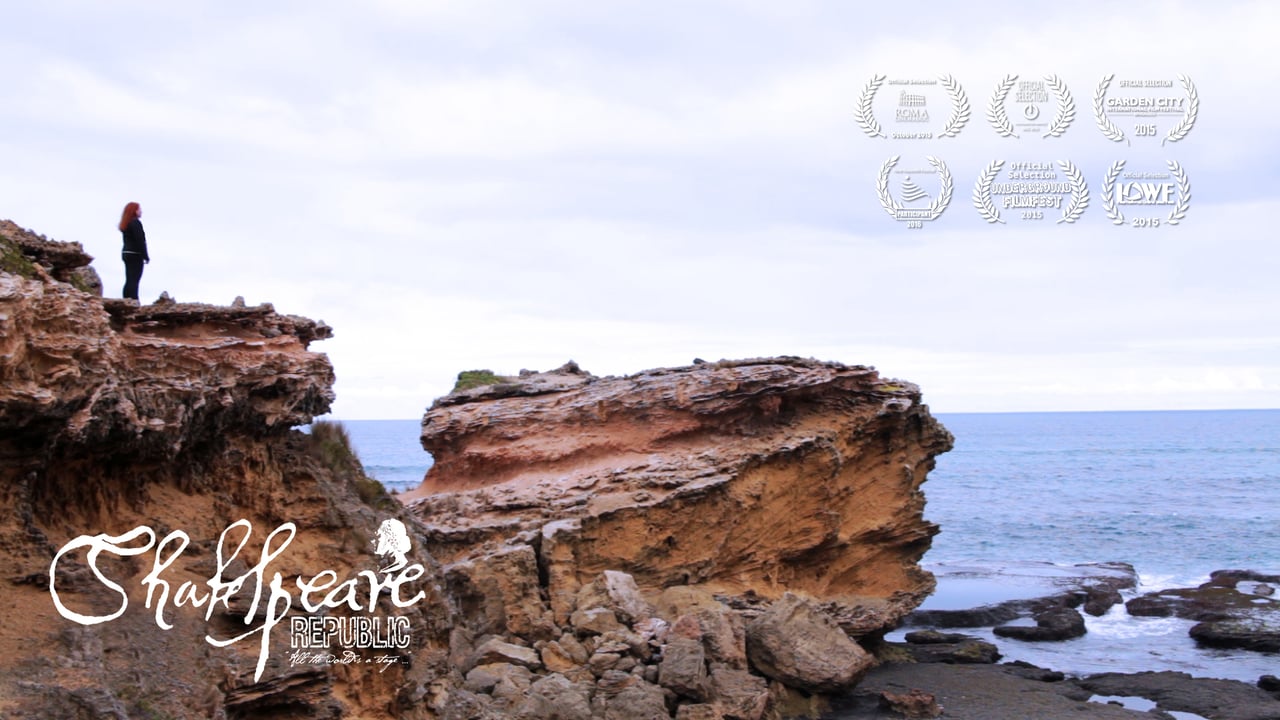 The above videos are a selection of recent work presented here for those who are
interested in seeing the standard of current work by Sally McLean as a director and producer.

More information can be found for the projects represented via these links:
http://www.shakespearerepublic.com
http://www.alifeunexpected.com