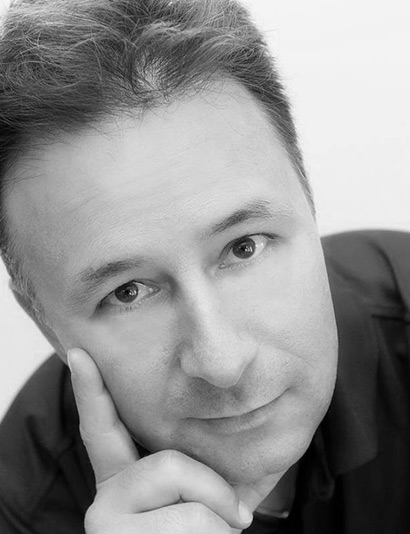 Yanni Dellaportas has been capturing and documenting life and events on camera for three decades ever since his father gave him an old Pentax film SLR camera in 1982 .

His work has been published in major Australian newspapers, magazines, posters and international novels and photo books. His award winning images have been exhibited in art and photographic shows all around Victoria, Australia.

Yanni has worked as a photo journalist in local suburban newspapers since 1997 and has found this style of photography the most rewarding. Some of the best experiences have been when he has photographed an event or created images to support a local cause. Yanni loves getting to know people before he photographs them – finding inspiration in the human face. In this he also sees himself as a historian, and loves the interaction with the community. “You get to know and understand the community you live in a lot better , by sharing and capturing moments of people’s lives”.

Yanni has also moved into moving images – shooting and editing Director, Sally McLean’s first short films fixNATION and Brigit & Benny (a modern faerietale), as well as bringing his extensive musical skills to the productions as Composer and Sound Designer for both films. Shakespeare Republic marks the tenth anniversary of Yanni and Sally’s collaboration, and we are delighted to welcome him back to Incognita’s stable!

Check out Yanni’s work via his profile at Redbubble here.