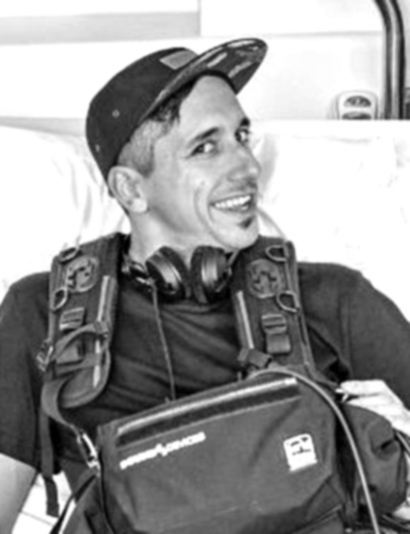 Based in Melbourne, Australia, Tim McCormick is a qualified Sound Engineer (Bachelors of Recording Arts, Middlesex University England) and has a diploma in Sound Engineering from SAE in London.  He has had over 10 years of experience doing studio and live work and has recently become more focused on post production and creating sound for picture.

Tim works with the philosophy is that sound is integral to story telling.  As he puts it so well: “Sound is something that is often over-looked in productions, it shouldn’t be. It can be the difference between a good film and a great film.”  We couldn’t agree more!