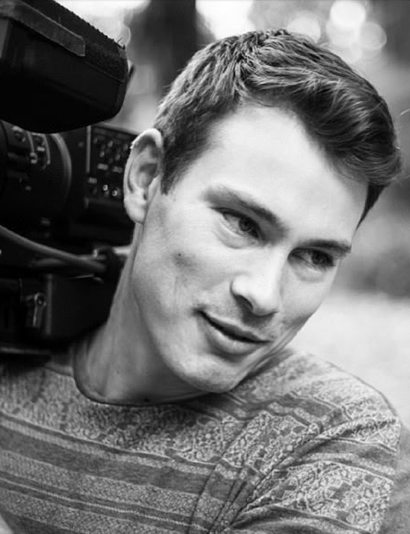 Based in Melbourne, Victoria, but known for travelling all over the world for work, Shaun studied Film at Footscray City College, achieving his Diploma in Screen in 2008.  Since then he has fallen in love with being behind the camera and become an  in-demand Director of Photography.

With experience shooting both nationally and internationally, creating content for television, film, news, corporate films, music videos and everything in between, Shaun’s varied credits includeFashion Asia (F.A.D. Group), Inside MMA (Spike TV), Highway Cattle(documentary), Blood, Sweat & Tears (documentary) and the multi award-winning Chris & Josh (The Webseries), among many others.

A full Australian Cinematography Society Member (ACS), Shaun has also recently completed shooting the feature films 36 Questions and The Journey and is currently Director of Photography on the international feature documentary, A Life Unexpected: The Man Behind The Miracle Mile.