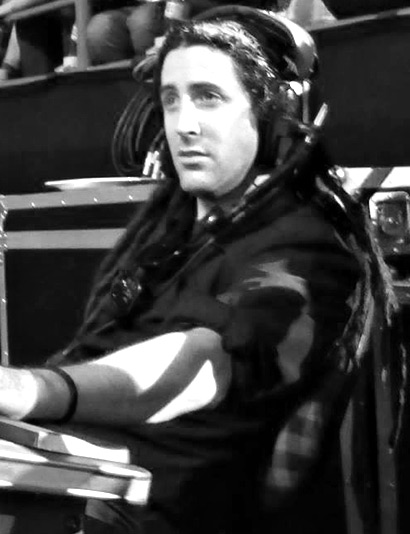 Shakespeare Republic marks the tenth anniversary of the first screen project Dan and Director, Sally McLean worked on together – the short film, fixNATION (also Sally’s first screen directing credit), and we are delighted to have been able to lure Dan back from his busy schedule to the Incognita team!

To find out more about Dan’s work, check out his lighting business Evans Above Productions on Facebook here.