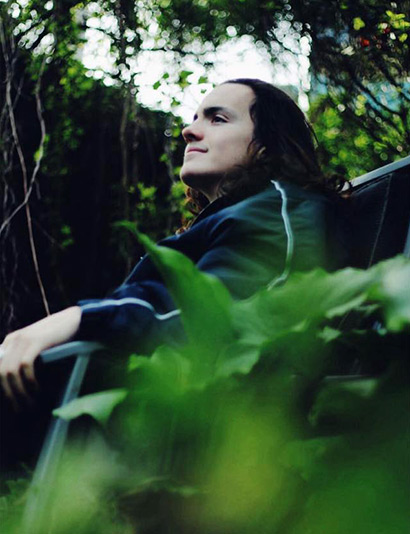 ROLE: BEHIND THE SCENES DIRECTOR OF PHOTOGRAPHY

My name is Charlie Johnston, I am 16 years of age and am currently attending Mornington Secondary College. I’ve been in love and fascinated by films since year 6, and ever since then, I have become more and more interested in films and how they are made. I have also gained a lot of experience and a much better understanding of films/television since starting Media class in year 9, which I ended up receiving Dux of Media for, which I was thrilled about!

I am currently studying VCE Media Units 1&2, and so far, I am loving it.

Film is what I want to do, I love making short films and I love the feeling of watching my finished product, whether or not it is terrible or good!

My plan for the future, would be to attend The New York Film Academy, which would be an incredible experience!

My inspiration for film would definitely be Quentin Tarantino, his distinct style and the way he tells a story is amazing, his films are pleasure for the eye.

I would like to thank Sally and the rest of the cast & crew, for letting me come onto the project, it was an amazing experience I will never forget!