It has been an extraordinary couple of months here at the Republic on the international festival circuit, with a swathe of new official selections for the series, plus three amazing wins this month!!

We were delighted to be officially selected for the Cardiff Mini Film Festival in Cardiff, Wales, the Short Cuts Film Festival in Melbourne, Australia, the Web Series Festival in Utah, USA, the Lit On Film Festival in New York, USA and the New Jersey WebFest in New Jersey, USA (for which we were also an Early Selection) over the past two months! We were even more thrilled to receive the following fifteen nominations for the work:

All the festivals bar New Jersey WebFest have now taken place (NJ WebFest happens next month) and we were overwhelmed and over-the-moon to discover that we had additionally won three awards!! 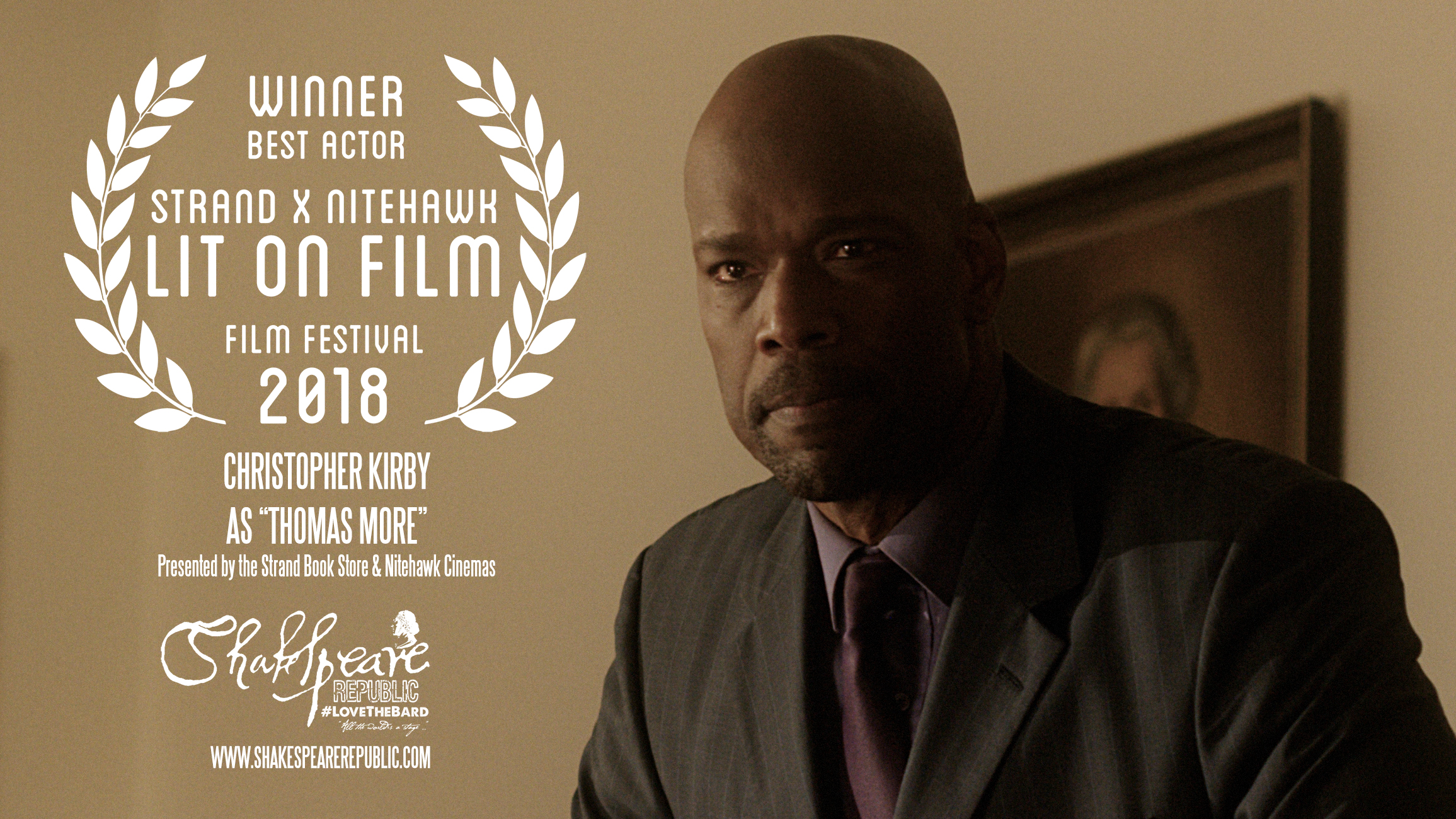 Firstly, the announcement from the Strand Book Store in New York that Christopher Kirby had won “Best Actor” at their Lit On Film Festival, held in conjunction with Nitehawk Cinema on August 16th. Huge congratulations to Chris and the whole team on the “Thomas More” episode – we are so thrilled for your well-deserved win!

Chris’ work in Shakespeare Republic has been brilliantly received on the international festival circuit, garnering him Best Actor wins at Austin WebFest, Baltimore Web Fest and at the recent Strand Book Store Lit On Film Festival in New York, with additional Best Actor nominations at Minnesota WebFest, the Web Series Festival Awards and the upcoming New Jersey Web Festival! Additionally he has won, as part of the series fabulous ensemble – Best Ensemble at Bilbao Seriesland in Spain, with Best Ensemble nominations at the recent Web Series Festival Awards, the 2017 International Academy of Web Television Awards and the upcoming New Jersey Web Festival!

Then, after a record cache of seven nominations at the Web Series Festival Awards in Utah, we were thrilled while watching their live stream on August 18th from the USA to discover that Christopher Kirby had been nominated for “Best Lead Actor” and Sally McLean had been nominated for “Best Lead Actress” (which hadn’t been announced previously), and then to discover that the series had won “Best Budget Under $10,000” AND “Best Dramatic Web Series”!! Amazing!!

Huge congrats to the whole Republic team and thank you to the Lit on Film Festival and Web Series Festival for these wonderful honours! We are so excited and delighted with this news! 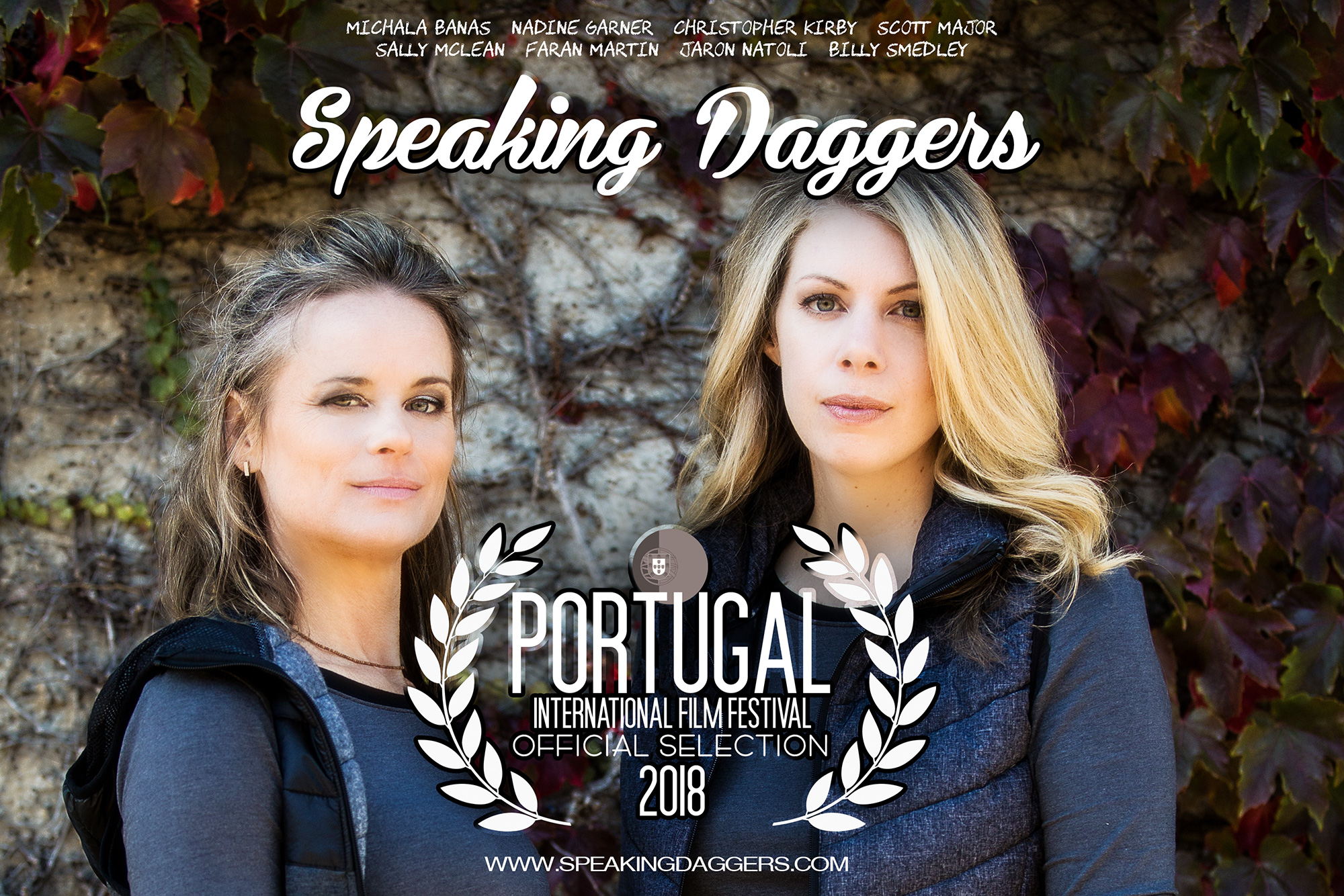 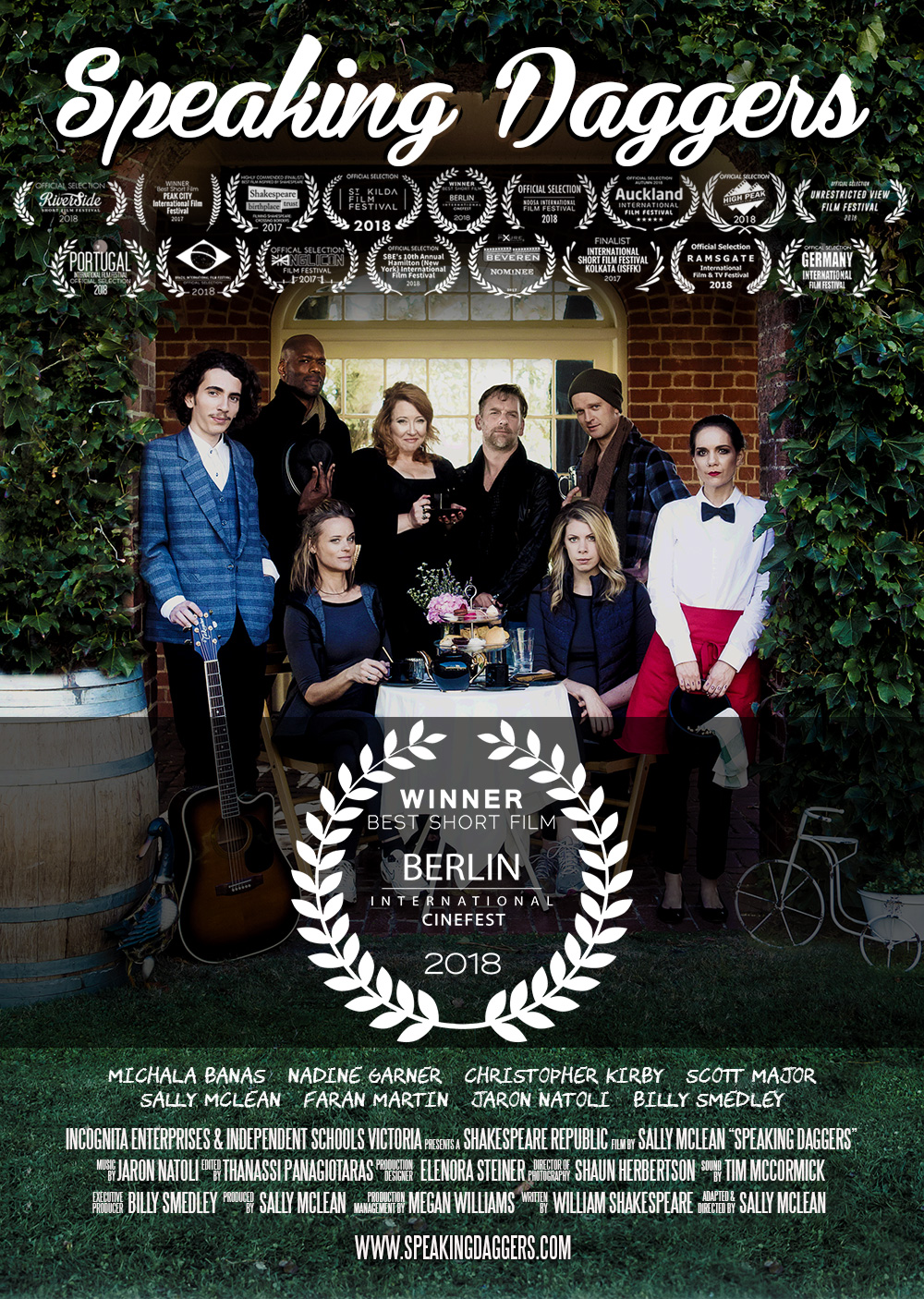 On top of this wonderful news, we were absolutely thrilled to learn that the film took out the “Best Short Film” Award at the Berlin International Cinefest out of a field of over 30 short films from around the world! Huge congrats to the entire Daggers’ team and massive thanks to the Jury and organisers in Berlin! We are all so totally gobsmacked and delighted with this news and so grateful for this acknowledgement.

We are so looking forward to all the upcoming screenings for both the series and the film over the next couple of months – especially the Noosa International Film Festival in Queensland in October, which Republic Creator/Director, Sally McLean and Republic Producer, Billy Smedley will be attending in person. We can’t wait!

As to what the future holds? Well, we can only say so much, but Season Three is definitely going ahead and is being written at the moment and a new short film project is also in the works. More on both of those projects as we can share.

In the meantime – our heartfelt thanks, once again, to all our sponsors, supporters, donors and our fabulous cast and crew. Thank you for enabling us to keep bringing Shakespeare to the world through our own unique take and for showing us so much love and support. Thank you also to all the festivals around the world who have officially selected, nominated and awarded the work – we are so grateful for the appreciation you have shown for what we’re up to over here in Oz and so honoured to be among your alumni!

With much love and appreciation, 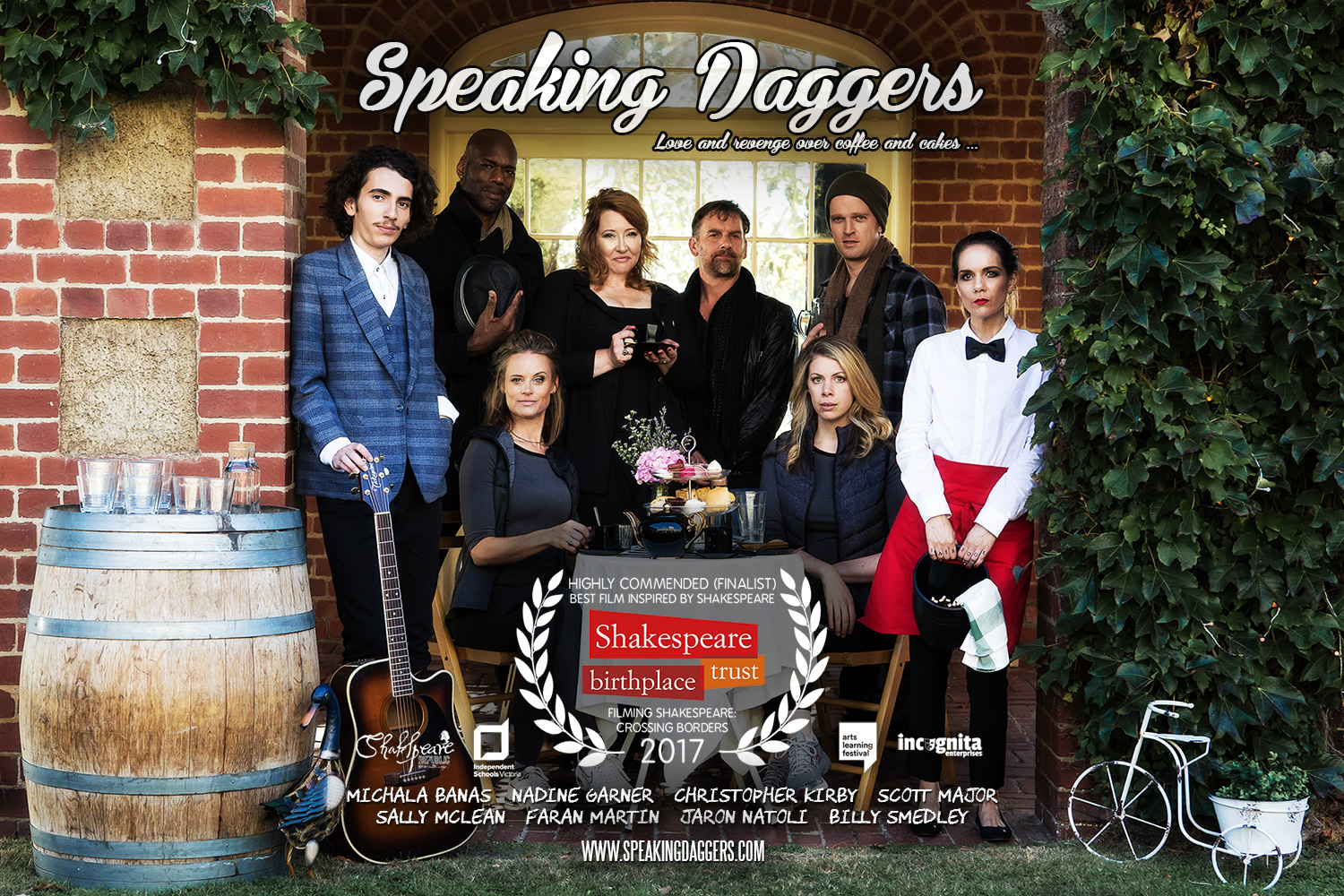 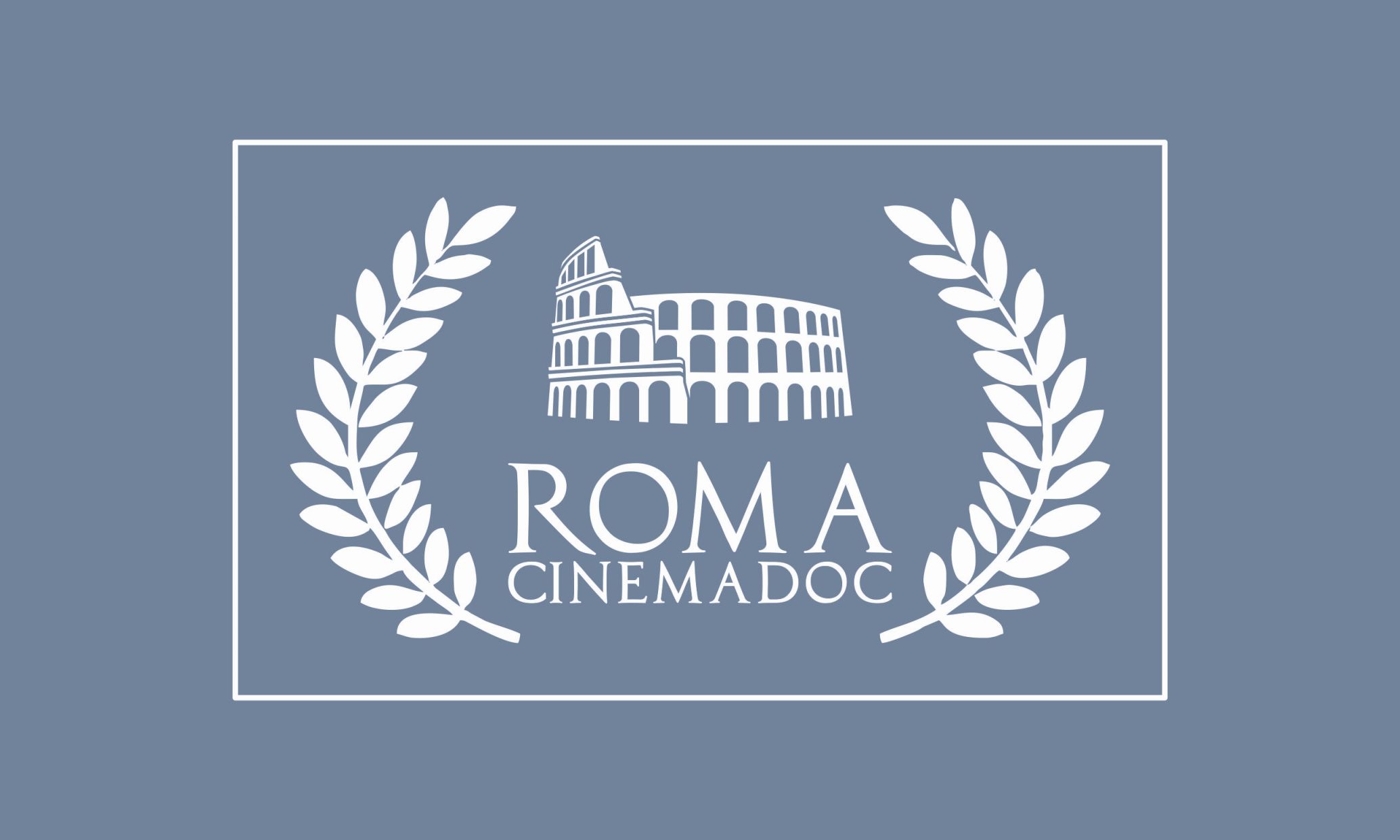