What an epic month November has been! Republic members Sally McLean and Billy Smedley have been travelling around America these past two weeks for the Republic, as you may have seen from our social media updates, and now that the jetlag has worn off somewhat, we thought we should do a quick round-up because it’s been an action-packed trip and we want to share it with you as much as possible! So here’s Part Two of the Republic’s USA trip, straight from Creator/Director, Sally McLean …

After the fantastic introduction to NYC at the NYC WebFest, we were straight into catching up with friends and colleagues based in New York, plus take in what sights we could along the way!

First stop was Times Square to soak up some of the sights and finally get to meet up with the fabulous Caris Vujcec, creator of The Pepper Project (see the video of that encounter here – too much fun!).

We also managed to grab tickets to The Play That Goes Wrong on Broadway and hung out at Juniors for coffee and cheesecake (so much cheesecake!!) 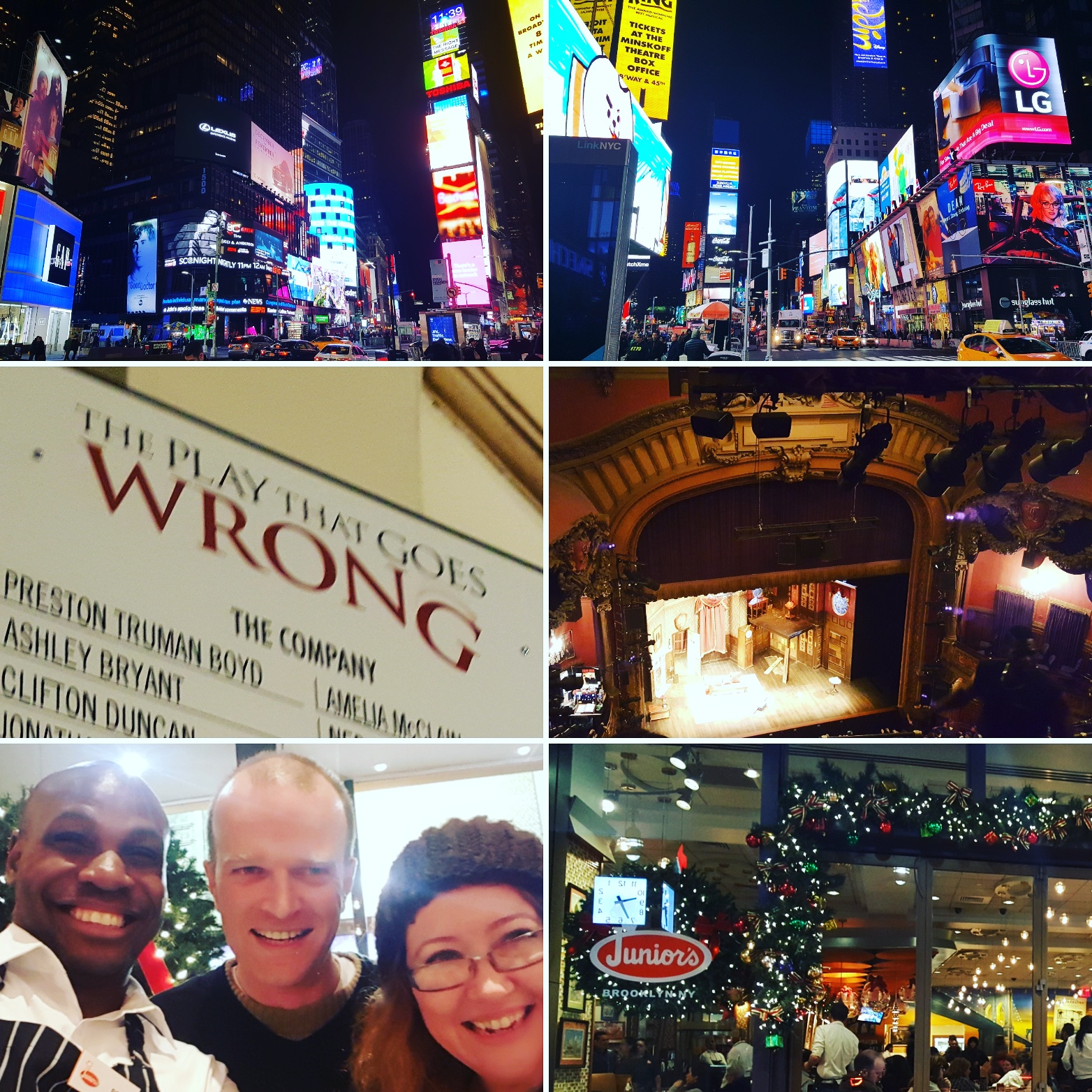 New York is an amazing city and we so enjoyed our time there.  Even though we were staying just beyond Upper Manhattan, getting everywhere was relatively easy on the Metro and there were some great spots of interest near us as well. We generally avoided the tourist routes, and instead hung out with the various fabulous people we knew in this busy town, as well as having the awesome Phoebe Anne Taylor join us on the trip … but more on that next blog post …

First up, we caught up with the wonderful director/actor/teacher, Andy Gale, who was my first directing mentor (when I was his assistant director for the professional Australian premiere of the off-Broadway hit I Love You, You’re Perfect, Now Change, and also understudy for the fab Julia Morris). Andy is currently directing Kathleen Turner’s one woman show (about to head to London for a season), and it was so lovely to catch up with him in his home town and hear all his news.

Next catch up was with the fabulous Karen Ludwig,  actress/director/teacher at the New School and HB Studios in New York, whom Billy and I had the privilege of working with as students a couple of years ago in Melbourne at the Howard Fine Studio Australia in her “Build Your Own Show” class, which was awesome. It was so lovely again to see Karen and meet some of her neighbours in her apartment block after a lovely lunch. Have I mentioned how much I love New York?

We then caught up with my family members who are in NYC, which was great fun (huge thanks again to my cousin Samarra for the lovely dinner and taking such good care of us!) and then headed out the next day again to have coffee with the fab Lauren Atkins, Founder and Director of the NYC WebFest to collect the Best Writing Awards for fellow Aussie series Little Acorns (we got them home safely for you to collect Trudi and Maria!).

And then … it was time to attend the CINE Awards! We’ve shared a sneak peak of what that evening entailed in the first photo of this post, but …

… you’ll have to wait for the next blog post to read all about the evening (and see all the live streams from the night …).

The next instalment detailing our amazing time in the USA is coming in a couple of days, but for now, I just want to say thank you to everyone in NYC who spent time with us, fed us, chatted with us, made us laugh and reminded us of how wonderful the world can be due to the humans we know that occupy it! 😀 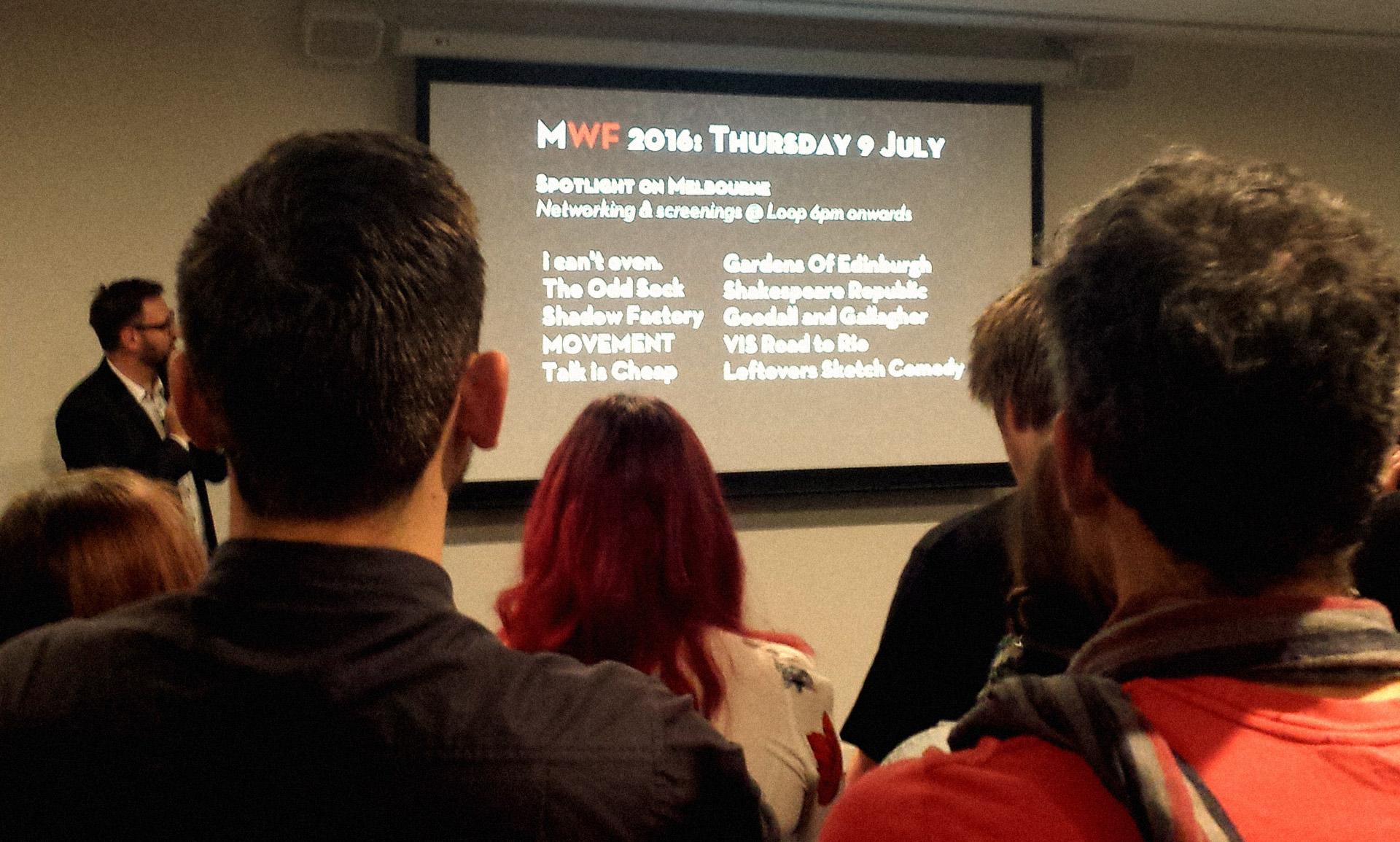 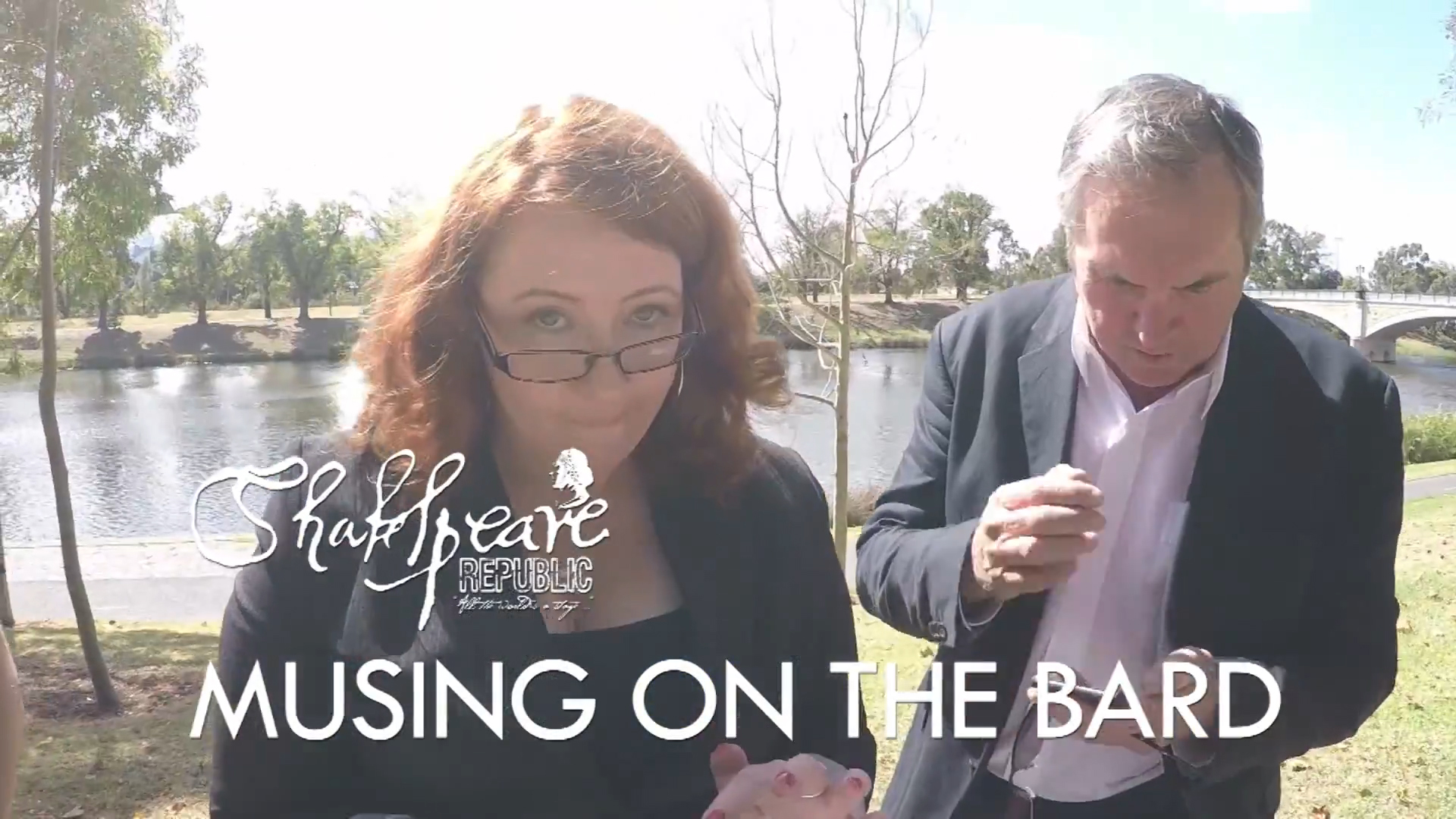 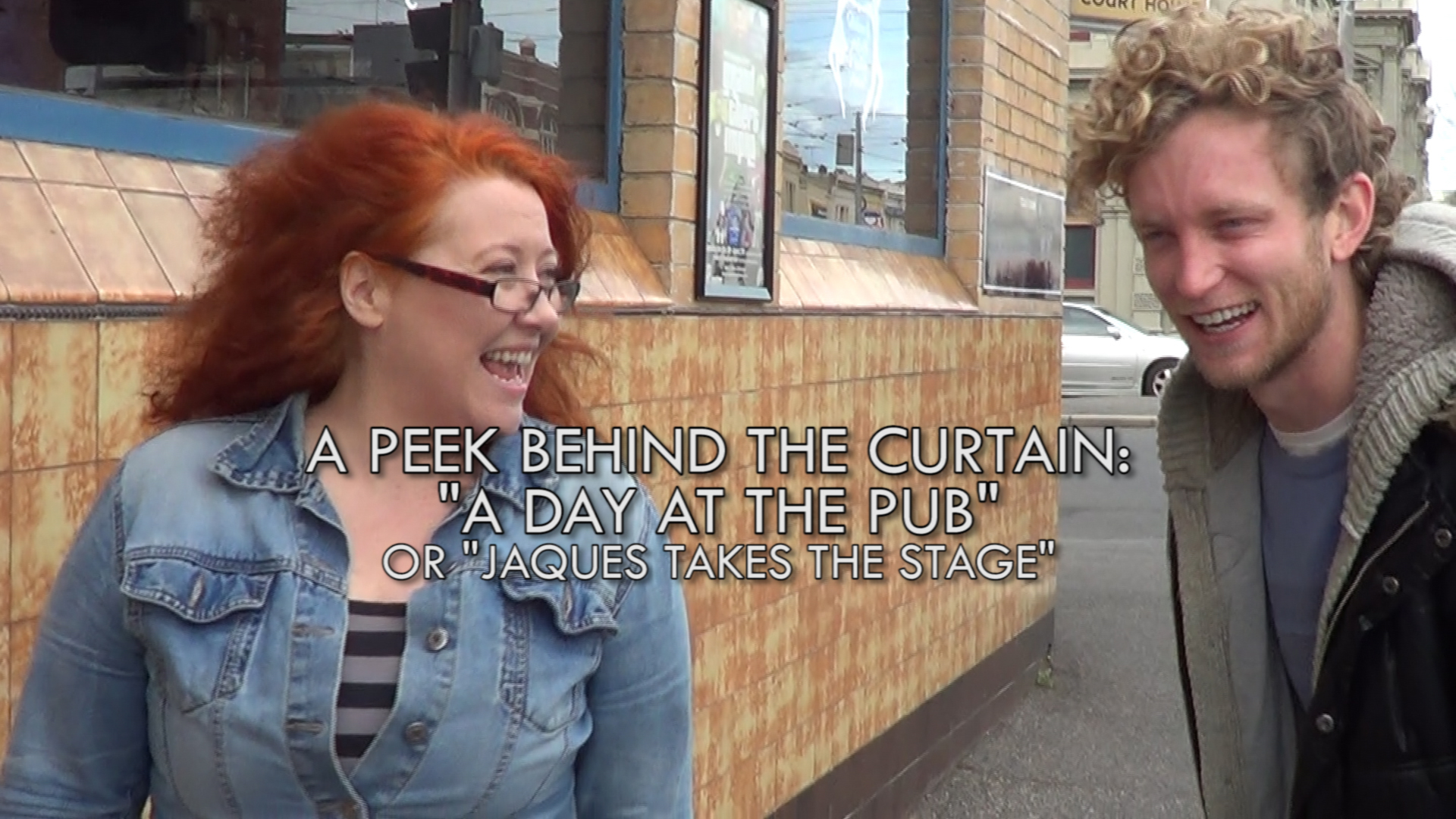