October already!? So much has been going on!

We are delighted to say that Speaking Daggers will have it’s US Film Festival premiere next month at the Peak City International Film Festival in North Carolina! We are so delighted to be able to bring our latest work back to the same festival that was the first one to award Shakespeare Republic, Season One last year with the Silver Gaddy Award for Best Mobisode or Web Short for Episode 6, “Sonnet 18”. Huge thanks to the judges and congrats to the Daggers’ team!

Shakespeare Republic: #LoveTheBard (Season Two) has received a swathe of nominations over the past month, which we are so grateful and thrilled about! We are delighted to be nominated for Best Web Series and Best International at New York WebFest, Best Narrative (International) and Best Director (International Narrative) at New Zealand WebFest, Best Original Idea at Rio WebFest and Best Web Series, Best Producer, Best Director and Best Writer/Screenplay at the Australian Screen Industry Network Awards! We have also been officially selected for the Baltimore New Media WebFest and SoFlo WebFest and are a Finalist (in the Best Drama category) at Roma WebFest! Huge thanks to all the juries and organisers of these festivals and congrats to our fabulous cast and crew!

Coming up in just over 24 hours is Bilbao WebFest in Spain, where we are nominated for Best Ensemble and Top Independent Series, and we’ll be following all the action via our Facebook page, so “like” us over there, if you haven’t already to keep in the loop!

We were over-the-moon to find out last month that we have won our fifth award for Season Two – a Special Jury Award from the Portugal International Film Festival! Thank you so much to the judges and team at the festival and huge congrats to all the Republic team on this achievement!

LATEST INTERVIEW FOR THE REPUBLIC

Last month, Republic creator, Sally McLean and ensemble member, Christopher Kirby dropped by the SYN FM studios in Melbourne to have a chat with Art Smitten hosts, Reem & Christina, which turned into a wide-ranging discussion about acting, Shakespeare, filmmaking and being passionate about what you do.  Sally and Chris had a great time and truly enjoyed their time on air. If you missed the broadcast, you can catch up via the recording below:

For all our fabulous supporters in the Republic who may not be following our sister project, Till The Boys Come Home, but donated or otherwise supported our recent successful crowdfunding campaign (which raised 146% of our requested total!) – thanks to your tangible help, we were able to head back to set to film the pitch teaser for that project and above is the poster artwork created from a still taken on the day. This new project is a television series, set in WW2 on the Home Front of Melbourne, featuring Nadine Garner, Christopher Kirby, Sarah Hallam, Sally McLean and Billy Smedley. We are in the process of editing the teaser together and will be publicly releasing it in December.

Thank you again to everyone for your support – and that includes our amazing cast and crew who showed up, gave it their all and created some film magic for us to now take into the edit and start the journey on our next adventure. We couldn’t do this without our amazing community and are so grateful to all of you! 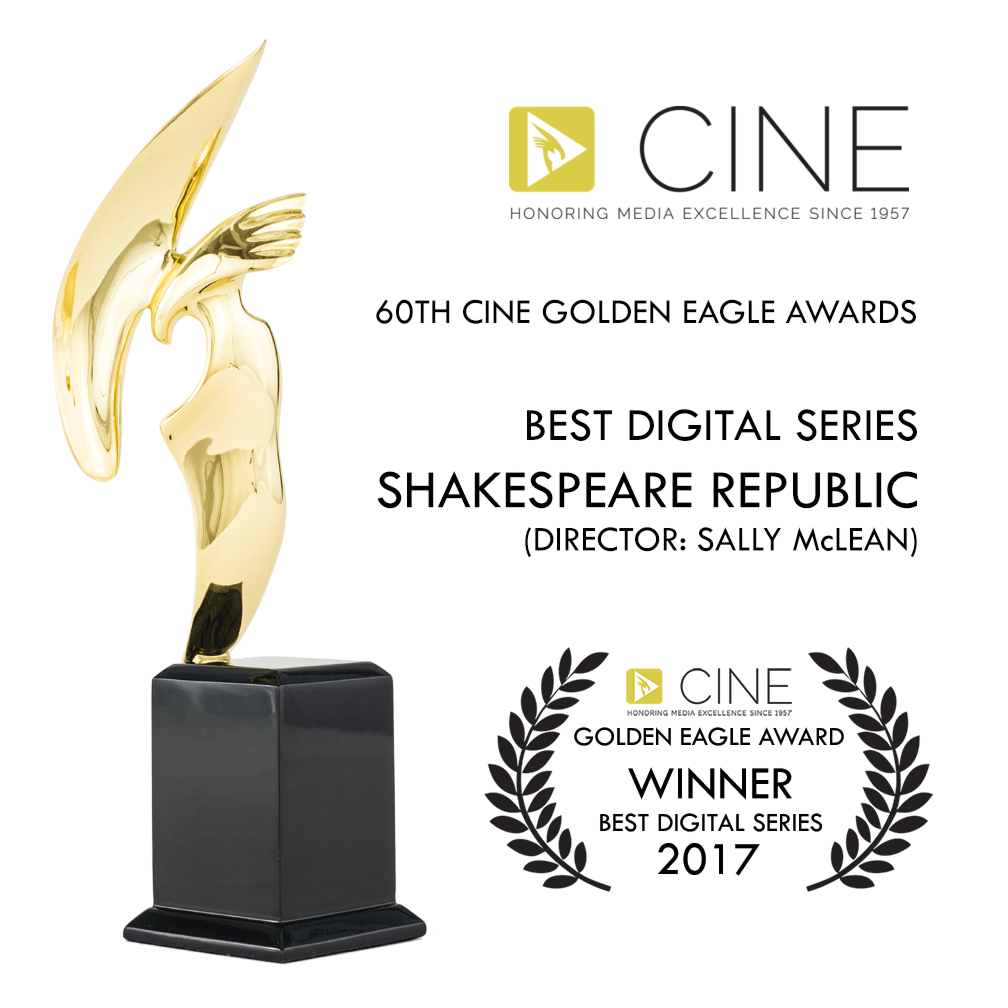 Republic creator, Sally McLean and Producer, Billy Smedley head to the USA in just over two weeks, first to LA, where they’ll be taking a couple of meetings and catching up with friends and colleagues, then they’re off to New York to take a couple more meetings and attend the CINE Celebrates ceremony where they will accept the CINE Golden Eagle Award for Best Digital Series (where hopefully they will also be joined by Republic ensemble member Phoebe Anne Taylor, all going to plan), before swinging past North Carolina to attend the Peak City International Film Festival, where Speaking Daggers is having it’s US Film Festival Premiere, before heading home again. It’s going to be a jam-packed visit to the States, but a fun and exciting one! Like or follow us on social media so you will be the first to get all the news from this trip, as they will be running all our social media channels during this time.

And finally, we are delighted to let you all know that we are currently sitting at Number 17 on the Web Series World Cup rankings, as of October 7th! We are so thrilled at the reception the series has received on the festival circuit, and considering we are an independent series with a tiny budget, up against fully funded series from around the world with six to seven figure budgets, many of whom also have broadcaster, studio and/or government screen body funding, we are seriously punching far above our weight! The series success on the festival circuit is a huge testament to the talent and creativity of the Republic team and we thank them all again for the amazing work they turned out for this current season! Pat yourselves on the back Republic cast and crew – you deserve all the accolades!

And that’s more than enough for now. We’ll try to be more consistent with updates over these next couple of months. But for now, until next we speak, take care and be happy and well. 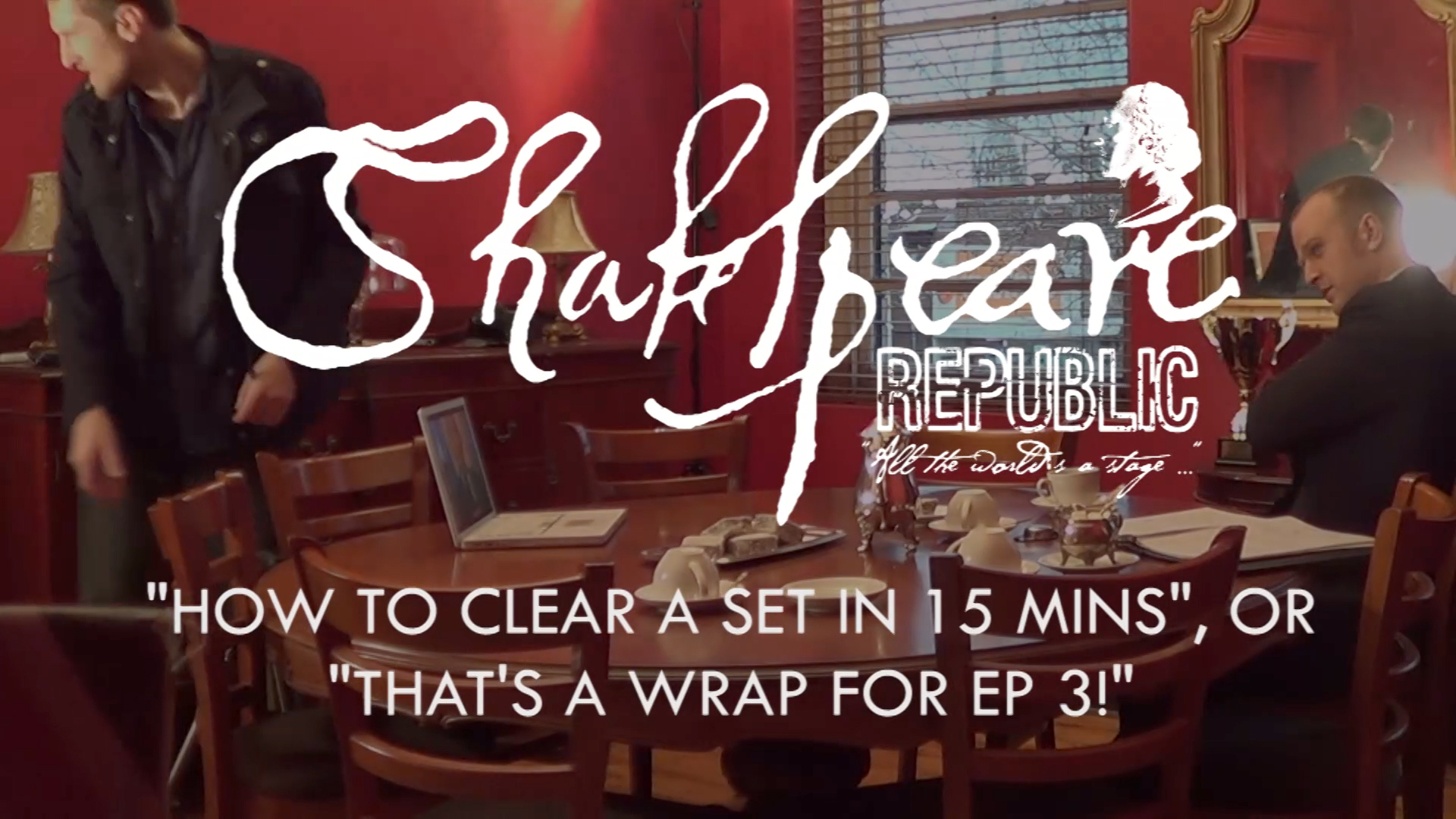 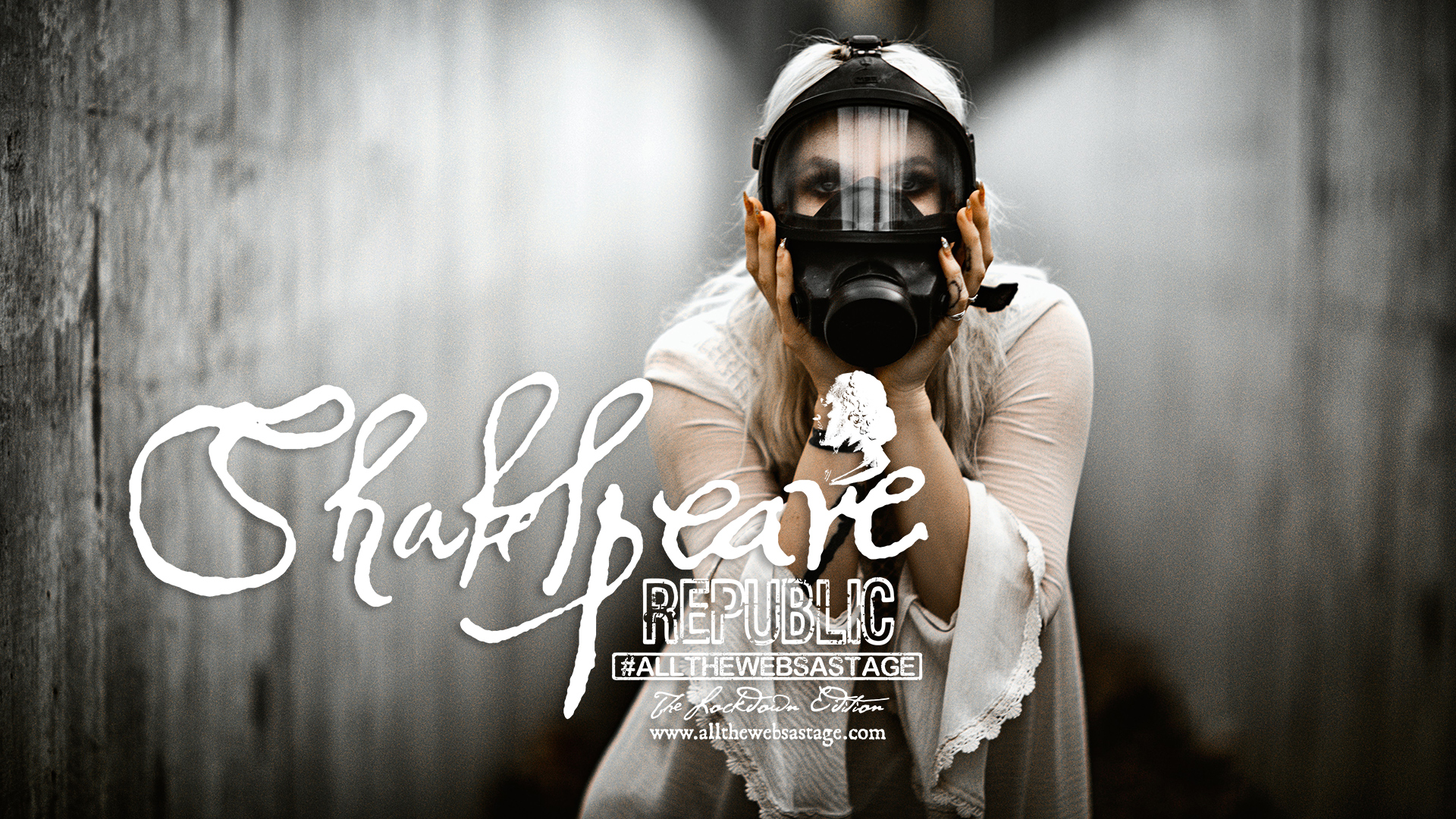 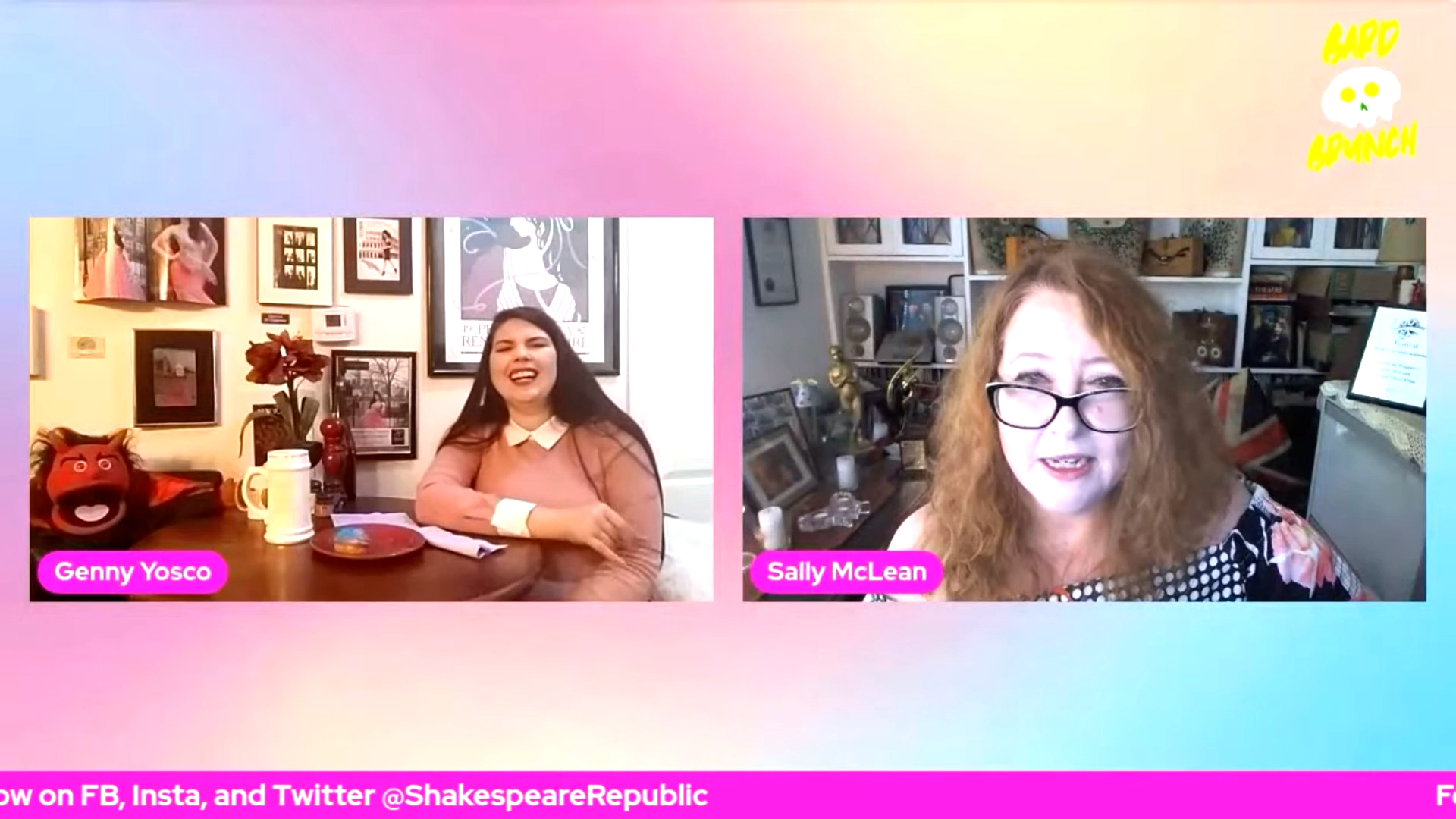