Incognita Enterprises​ recently produced and launched the Shakespeare Republic short film, Speaking Daggers at the Arts Learning Festival​ at ACMI in conjunction with Independent Schools Victoria​. While the film is doing the festival circuit, which means we can’t release it online just yet, we are delighted to share with you instead this music video for the song O Mistress Mine from the soundtrack of the film, composed and performed by award-winning Melbourne musician Jaron Natoli​, who also played “The Troubadour” in the film.

Featured in the music video are Speaking Daggers cast members Christopher Kirby as “Benedick”, Sally McLean as “Beatrice”, Scott Major as “Falstaff” and Billy Smedley as “Prince Hal”, along with Taylah McLean and Jemma Cuff-Jones as “The Muses”.

We would like to thank Jaron for his work writing this new take on one of the songs from Shakespeare’s Twelfth Night, as well as all our cast and crew for spending an extra day of filming to get this additional footage for the video to combine with actual footage from the film.

Director, Sally McLean, spoke of her ideas behind the video:

“I wanted to create a separate, yet connected story for the music video that would tie-in, yet stand alone from the film.  The lyrics talk about romantic love, but also about living in the moment and being present to what’s around you.  I therefore explored two of the stories from the film using footage of Benedick and Beatrice (the lovers in the film), with new footage of Falstaff and Prince Hal shot specifically for the music video, exploring the idea of what we now call “bromance” and created an additional story for The Troubadour, which showed the more innocent side of being a teenager (which Jaron, Taylah and Jemma actually are), but also showing the worldly outlook of the next generation coming through – that is, to illustrate what I’m seeing in the teenagers around me: that you don’t have to be old to be wise.”

“Jaron wrote such a beautiful song for the film and performed it so stunningly, it seemed a shame to not be able to showcase his talent in a stand-alone piece. Jaron’s own style is edgy and a little bit retro, which I love, so collaborating with him on ideas for this video was very easy. He was an absolute joy to work with and I know we’re going to work together again in this realm, if I have anything to do with it!”

“Shaun, Tim, Jo, Elle and Thanassi all jumped on board and did such sterling work – it looks and sounds just beautiful and exactly what was in my head. I am just so grateful to all the team for spending that extra day creating this and giving us a chance to explore Shakespeare in a different way again, still set firmly in the modern world.”

O Mistress Mine – music by Jaron Natoli and lyrics by William Shakespeare. 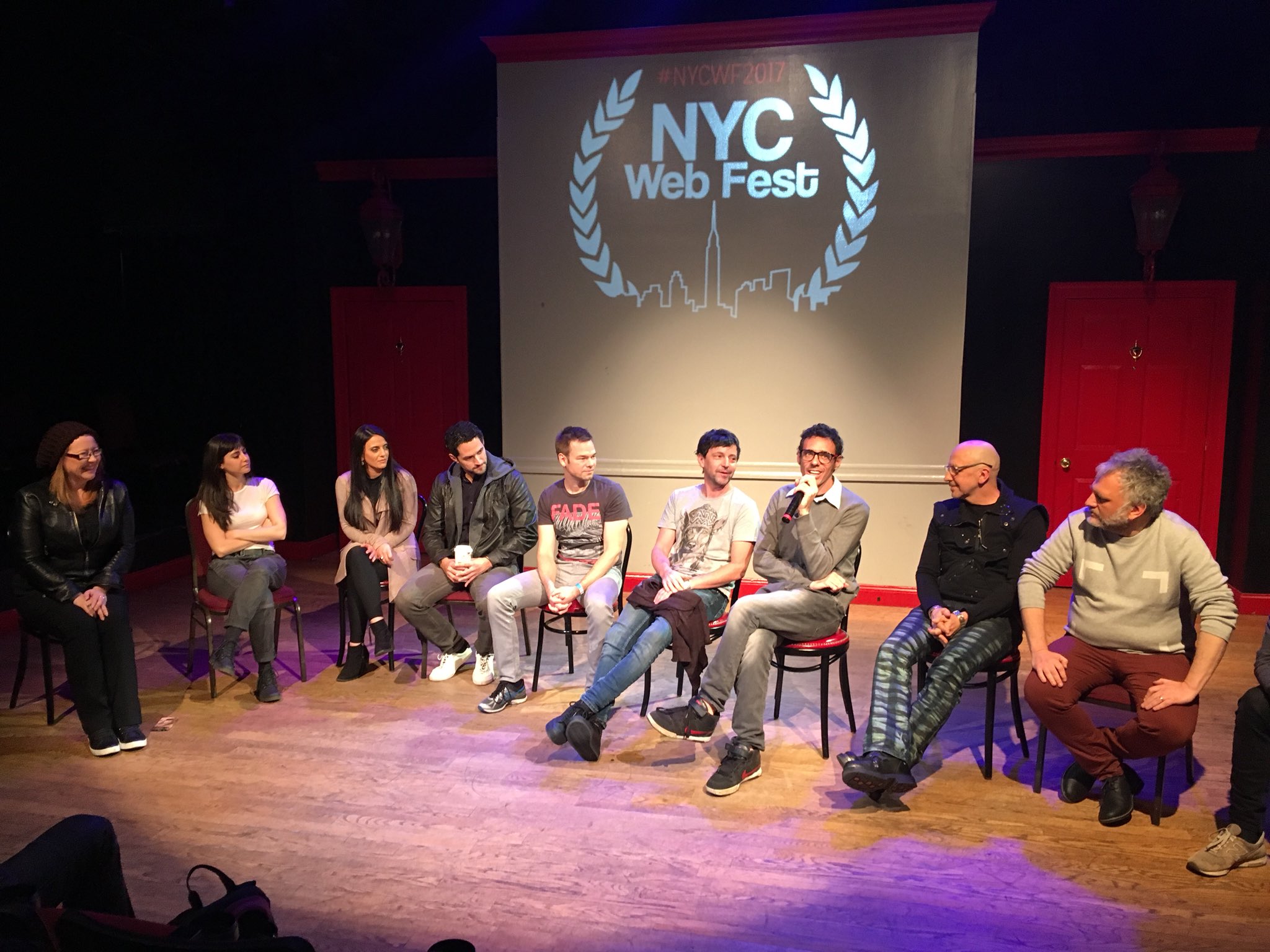