Come behind the scenes of Alan Fletcher’s episode as Jaques to see what happens on our only Sunday shoot (hint, we’re a little hysterical), how much fun a smoke machine is on set, how awesome both Alan Fletcher and Nadine Garner are to work with (as well as all our other cast and crew) and the emotional psychology behind the choices of some of the shots from Director, Sally McLean.

Filmed at The Courthouse Hotel, North Melbourne by Billy Smedley and Falon Ryan.

Huge thanks to Julie, Jason and the team at The Courthouse for their fantastic support! 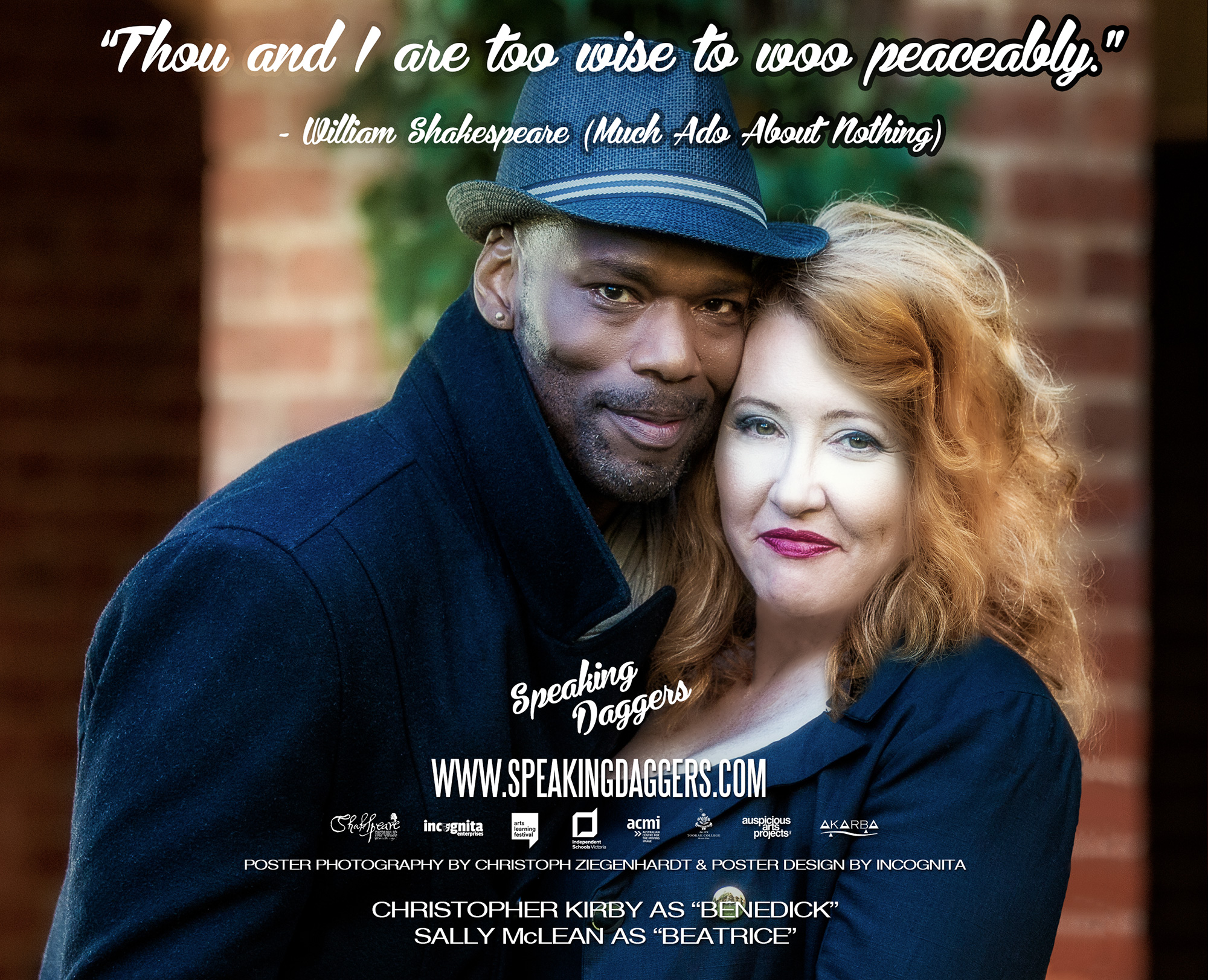