Step behind the scenes of Episode Seven, Season Two to see how we put together the episode. See how we got that drone shot, what happens when you give Michala and Sally too many lollies on set and then ask them to do shout outs to our Indiegogo backers (yes, the much awaited perk delivery for those backers is included in this ep), how well behaved Ruby the Super Pup was on set and how, despite this being one of our more serious episodes, behind-the-scenes was constant laughter and silliness.

There was so much going on that we had no room to include (this is the longest “Making Of” we’ve made so far already!), but there is a little bonus extra silliness after the credits, just fyi).

Shoutouts to Stephen Wyley, Robina Bamforth, Anne Jardine, Jessie Wei, Heather Morris, Howard Fine Acting Studio Melbourne and Janine Stacey – the backers from our Indiegogo campaign who chose this perk (of being said hello to in one of our Behind-the-scenes videos) – you are all amazing and we are very grateful for your support!!

Huge thanks to Sophie White and the team at Toorak College for their fantastic support! 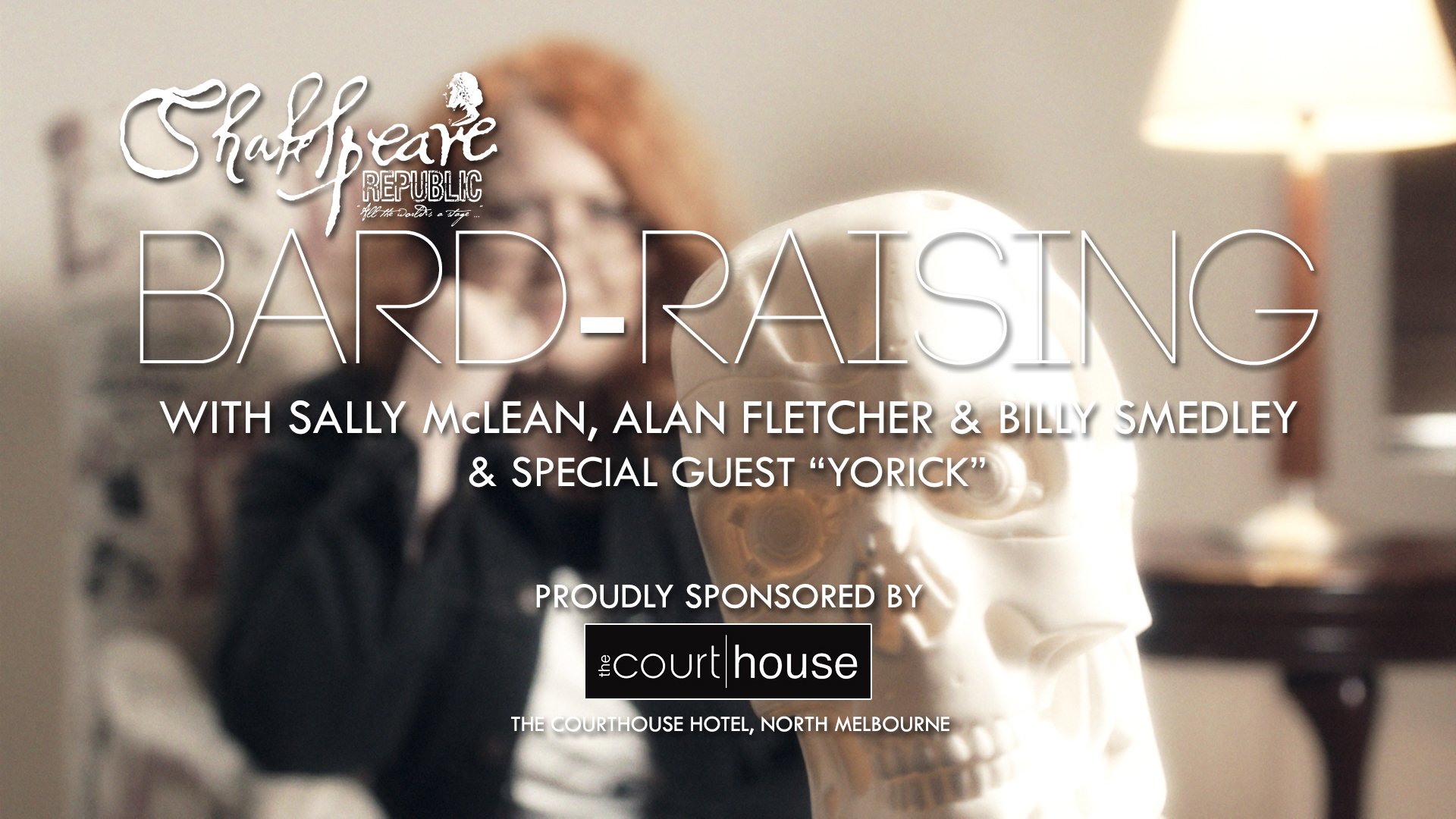 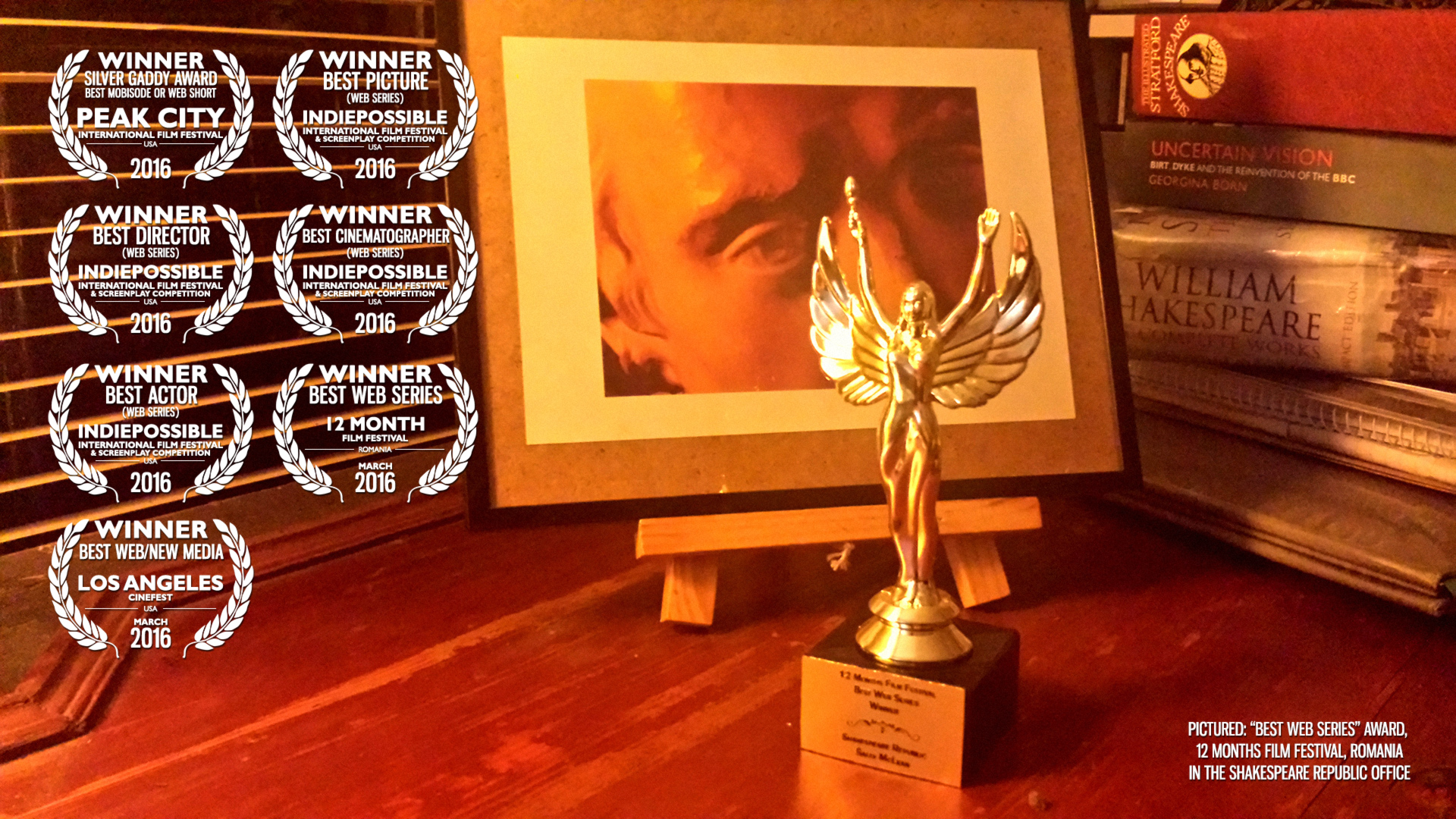 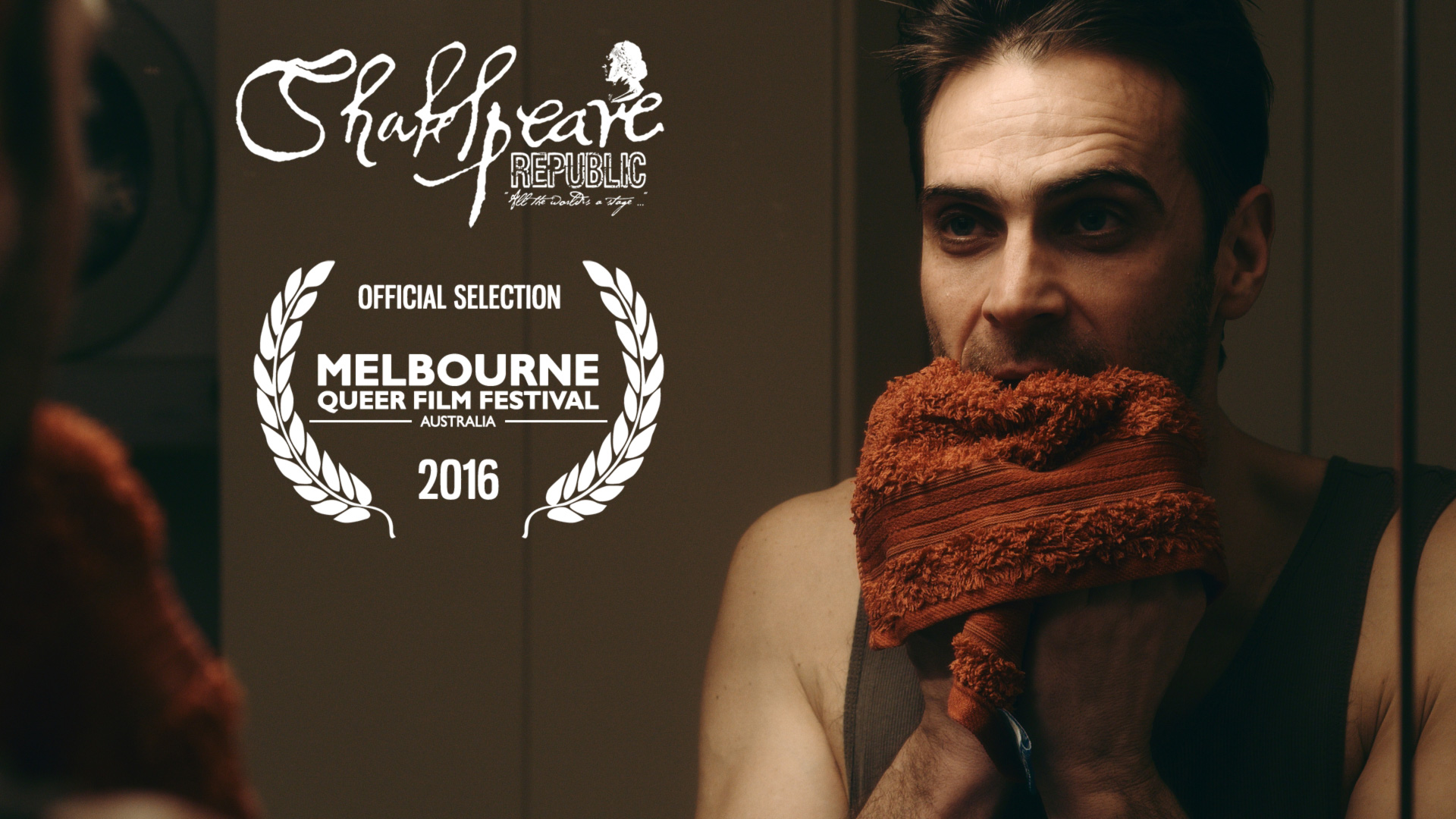