Step behind the scenes of Episode One, Season Two to see how we put together the episode and get a taste of the fun and games of making an independent web series. Here we show you how to build a feast in an Elizabethan-style hall with a despot and his two security guards – on a very limited budget!  Huge thanks to Lord Somers Camp, where this was filmed for their amazing support and for making it possible for us to film in their wonderful venue. 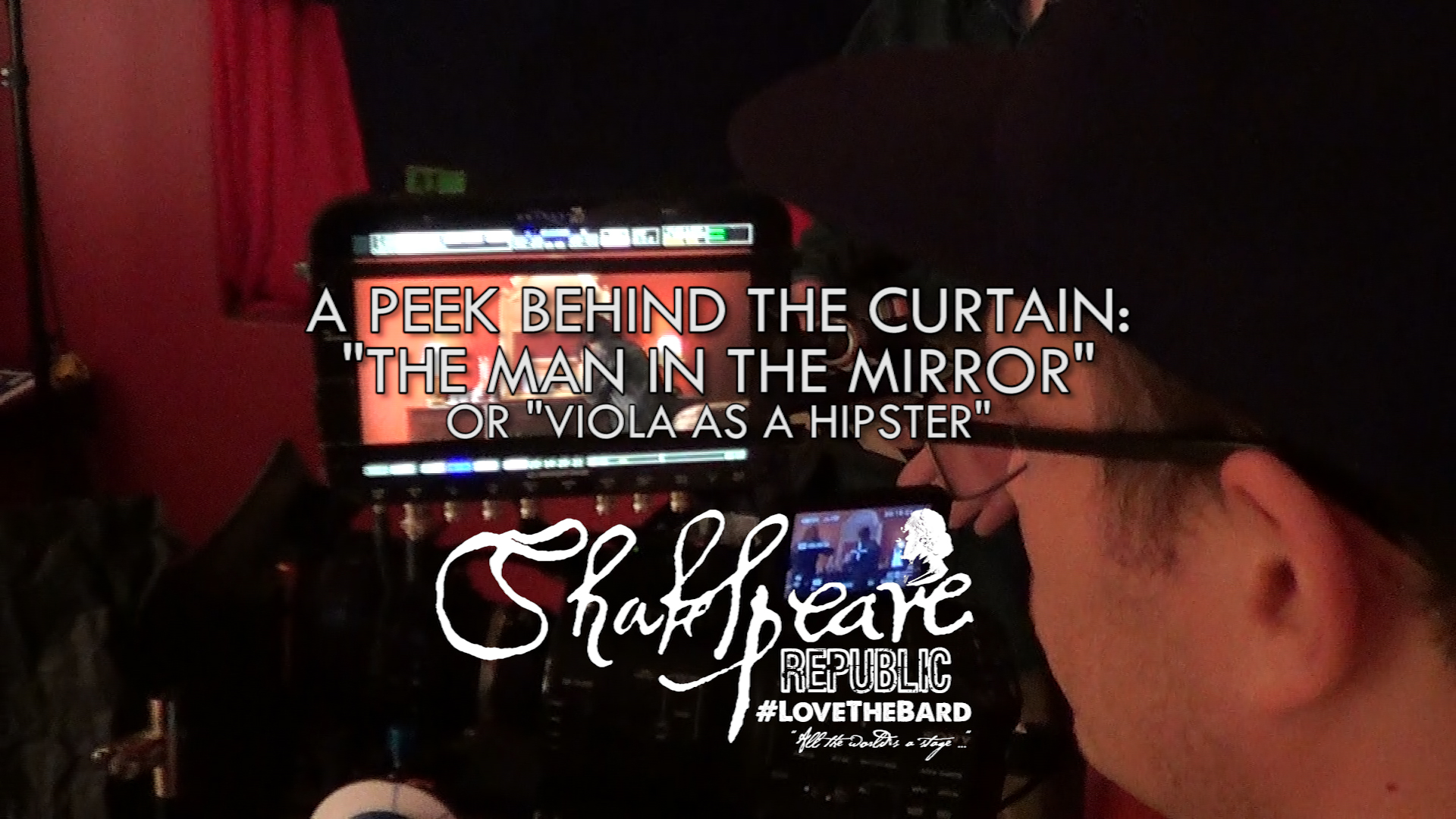