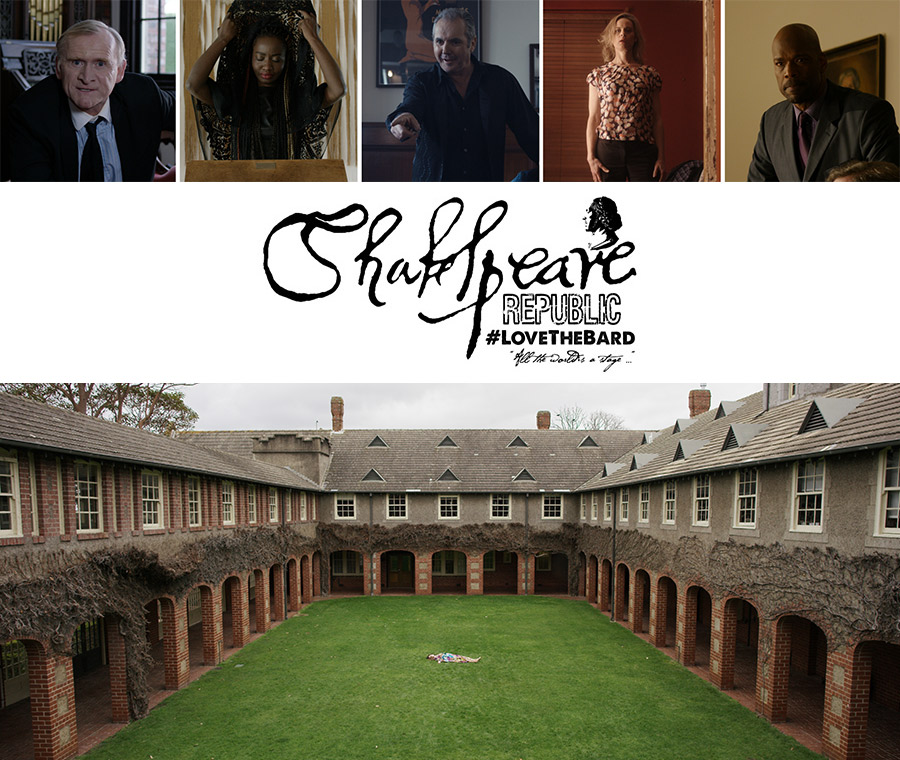 What a month it has been!

Exciting news is that we have finished filming for Season Two!!  After our initial 2 day shoot in August, we went on to complete a gruelling 8 day shoot in September, but it was totally worth it!  We have some amazing images from the shoot that we are so excited to share with you later this year and have a long list of people to thank for making the filming possible.

First thank you goes to our amazing location sponsors – The Courthouse Hotel, North Melbourne, Lord Somers Camp, Somers, St Catherines School, Toorak and Toorak College, Mt Eliza.  We cannot thank these generous businesses and organizations enough.  They provided us with the most beautiful places to film, were so accommodating and helpful during our time there and made us feel right at home.  We will be writing more about each individual venue in the coming weeks, but for now we just wanted to say a huge thank you to all of these wonderful places and the staff who were our liaison people for each shoot.  They rock!

Huge thanks also goes to our wonderful cast who all produced the most beautiful performances on screen, completely matching their surrounds.  They are all testament to what strong work ethic meets great talent looks like and we can’t wait to share their work with you!

Massive thanks to all our donors and backers who gave so generously to enable this season to happen.  We certainly could not have done this without you all!

And finally, words can’t describe how much we love and are grateful to our extraordinary crew.  Often the unsung heroes behind the scenes, we were blessed with a dedicated, talented and brilliant group of humans who dealt with everything thrown at them with grace and aplomb and we couldn’t have asked for a better group of people to help bring Sally’s vision to life.  Every department punched above their weight and produced the most amazing results.  From Unit to Make Up to our Sound and Camera departments, they were small in numbers, but big on talent and ability and they deserve all the love for lending their time and energy to the production.  Thank you, thank you, thank you to every single one of them!

WHERE ARE WE AT WITH SEASON TWO NOW?

We are now deep in the edit for Season Two, with Sally in the process of editing all the footage into teasers and trailers and episodes, assisted by our wonderful Cinematographer, Shaun Herbertson and Sound Designer, Tim McCormick.  We are also delighted to announce that the talented Jordan Ross has joined the team as our Composer, and is in the process of creating some wonderful new music for the Season that we are very excited about.

Our backers and donors who gave $15 or more to our crowdfunding campaigns have been getting weekly updates via our VIP Backers & Donors Production Diaries, seeing some of our behind-the-scenes footage, as well as some sneak peeks at the episodes themselves and we thank them for their support and continued enthusiasm for the work – your feedback and excitement is so welcome and valued and we are so grateful for your help and input!

For those following us on social media, you will have seen that Season One has been officially selected for two more film festivals – the Fisheye Film Festival in the UK and Dublin Web Fest in Ireland!  The Fisheye Film Festival begins today in High Wycomb, England and we will be screening as part of their “Films in the Sea of Life – best global competition shorts – fiction” section.  So if you’re in the area, check out the program and get along to one of the sessions.  The Festival runs from October 13 – 27, and there is plenty on offer to see!

And then, in November, Season One screens as part of Dublin Web Fest in Ireland! We are doubly excited about this selection, as we have also been nominated for an award!  Michala Banas has been nominated in the “Best Actress, Comedy” category for her episode as “Phebe” from As You Like It, which is fantastic.  This, along with Sally being invited to speak on one of the panels, means that Sally will be travelling to Dublin in November for the festival to attend in person, which she is very much looking forward to.

We would like to thank the organizers and judges for both the Fisheye Film Festival and Dublin Web Fest for selecting the series and showcasing us to more audiences internationally.

So that’s it for now from the world of the Republic.  More updates will be forthcoming over these next weeks, including the announcement of our launch date and event, which is another exciting thing we can’t wait to tell you more about!

Until next update … see you anon!

“I would especially like to thank the Producing team – Billy, Shane, Perri and Falon Ryan, who doubled as Ensemble as well as Assistant Producer for a large part of the shoot for Season Two. All the Producers doubled up on their roles, multitasking across several departments and the shoots would not have gone as well as they did without their support and hard work. Thank you guys, you are all worth your weight in gold and I am very grateful. Sal x”