Still from Nadine Garner’s shoot for her episode of Shakespeare Republic,Season Two at The Courthouse Hotel, North Melbourne (Photo by Shaun Herbertson)

It’s been a busy, busy week here at the Republic office, with our crowdfunding campaign in full swing over at Indiegogo, as well as being deep in rehearsals and pre-production for the main block of filming coming up in just over 10 days!!

We are currently at 24% funded over at Indiegogo, which is fantastic!  We are so grateful to all our backers who have come to the party with this latest funding push – your support is hugely appreciated and we couldn’t do it without your help!  Thank you to all our backers, but especially Stephen Francis Wyley who is now our new Associate Producer after his generous support of the series!  Welcome to the team!

Do you want to join in on all the fun?

Thanks in advance for your support! 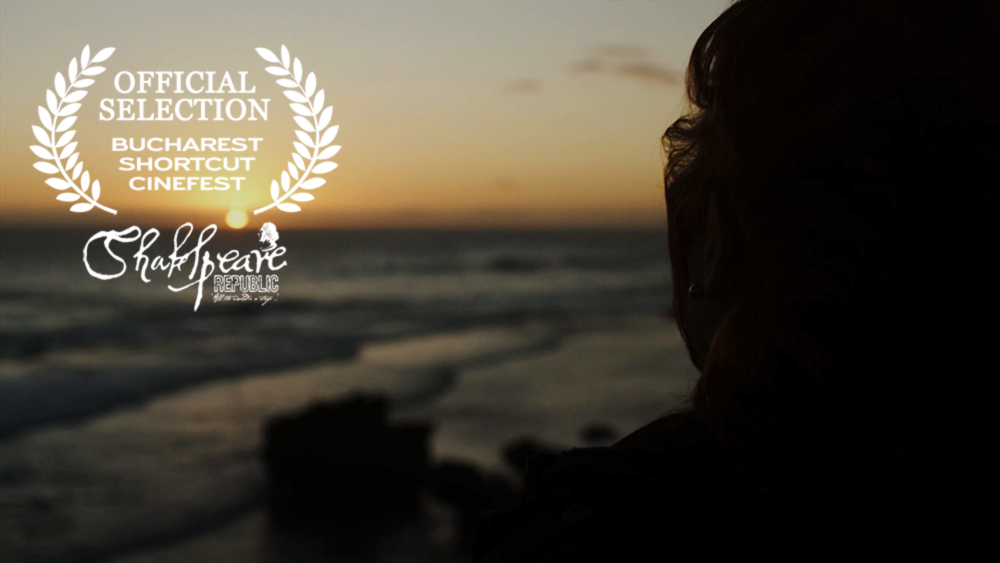 We are thrilled to announce that “Shakespeare Republic (Billie Episode: Sonnet 18)” has just been selected for the Bucharest ShortCut Cinefest in Romania! Thank you to the selectors and organizers for including us in their lineup! 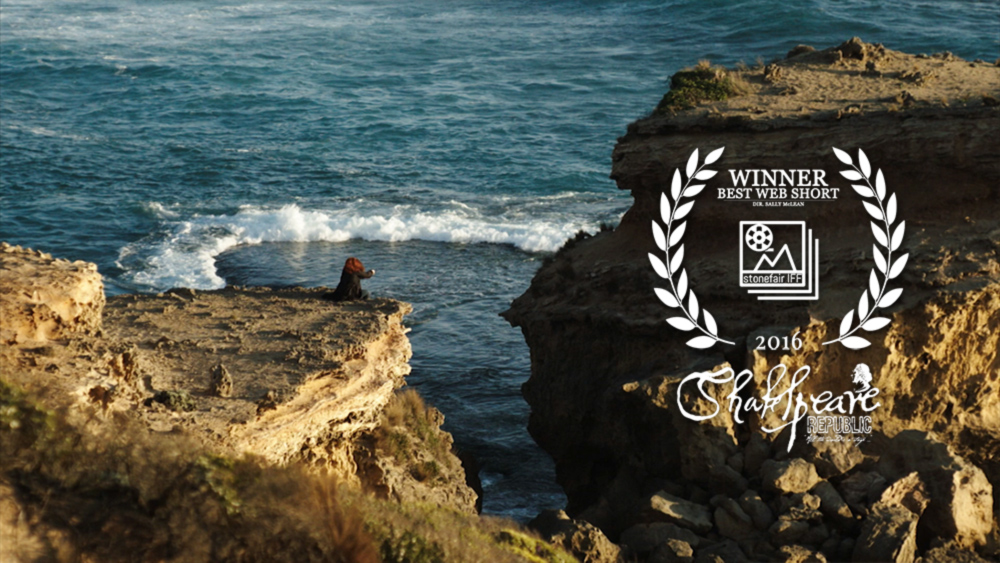 We are absolutely delighted to announce that “Shakespeare Republic (Billie Episode: Sonnet 18)” has just won “Best Web Short” at the StoneFair International Film Festival in Romania! This accolade marks the EIGHTH award for the series – AMAZING!!

The other nominees in our category, particularly “Wow” by Chic & Artistic (France) and “I Take Photos: A Journey Through Insta Success” by Oliver David Lister (UK) are visually stunning and fascinating pieces and we are overwhelmed at the win. There is such amazing talent out there and we congratulate everyone who was Officially Selected and nominated. 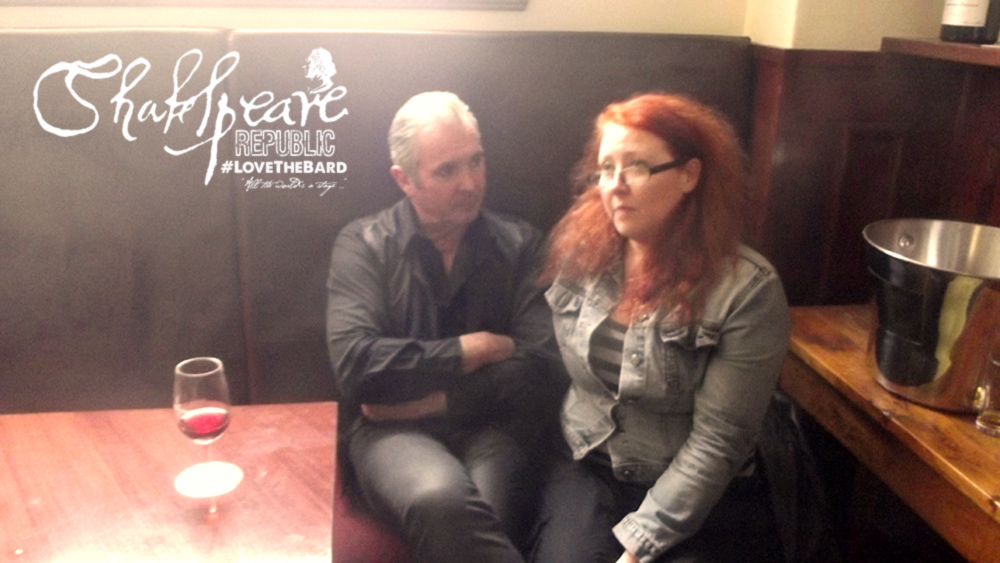 Alan Fletcher and Sally McLean on set during filming of Alan’s episode for Season Two at The Courthouse Hotel, North Melbourne (Photo by Billy Smedley)