What a week it has been!  We filmed our first two episodes for 2016 at the fabulous Courthouse Hotel, North Melbourne, rehearsals continue for the main filming block in September and we launched our first rewards-based crowdfunding campaign on Indiegogo! It’s all go as a result in the Republic office right now!

We are very excited to have begun filming for Season Two – Shakespeare Republic: #LoveTheBard – with new and returning cast and a new concept for the work.

We can’t go into much detail here, as we’ve created a special behind-the-scenes update perk on our crowdfunding campaign (which you can read about below), so it wouldn’t be fair to our backers if we shared it all here, but we can tell you that we had a LOT of fun on the first two days and the footage looks amazing!  This season we are working exclusively with Cinematographer, Shaun Herbertson, who won the “Best Cinematography” Award for his work on Episodes 4 & 6 last season at the Indiepossible International Film Festival and is filming all the episodes for Season Two.

Tim McCormick returns as Sound Recordist & Designer and we are joined by the fabulous Jo Fletcher as Head of Make Up, as well as Unit Manager, Marg Woodlock-McLean.  Producers for Season Two are Sally McLean, Billy Smedley, Shane Savage and Perri Cummings.  All episodes will be directed by Sally McLean, as per last season. 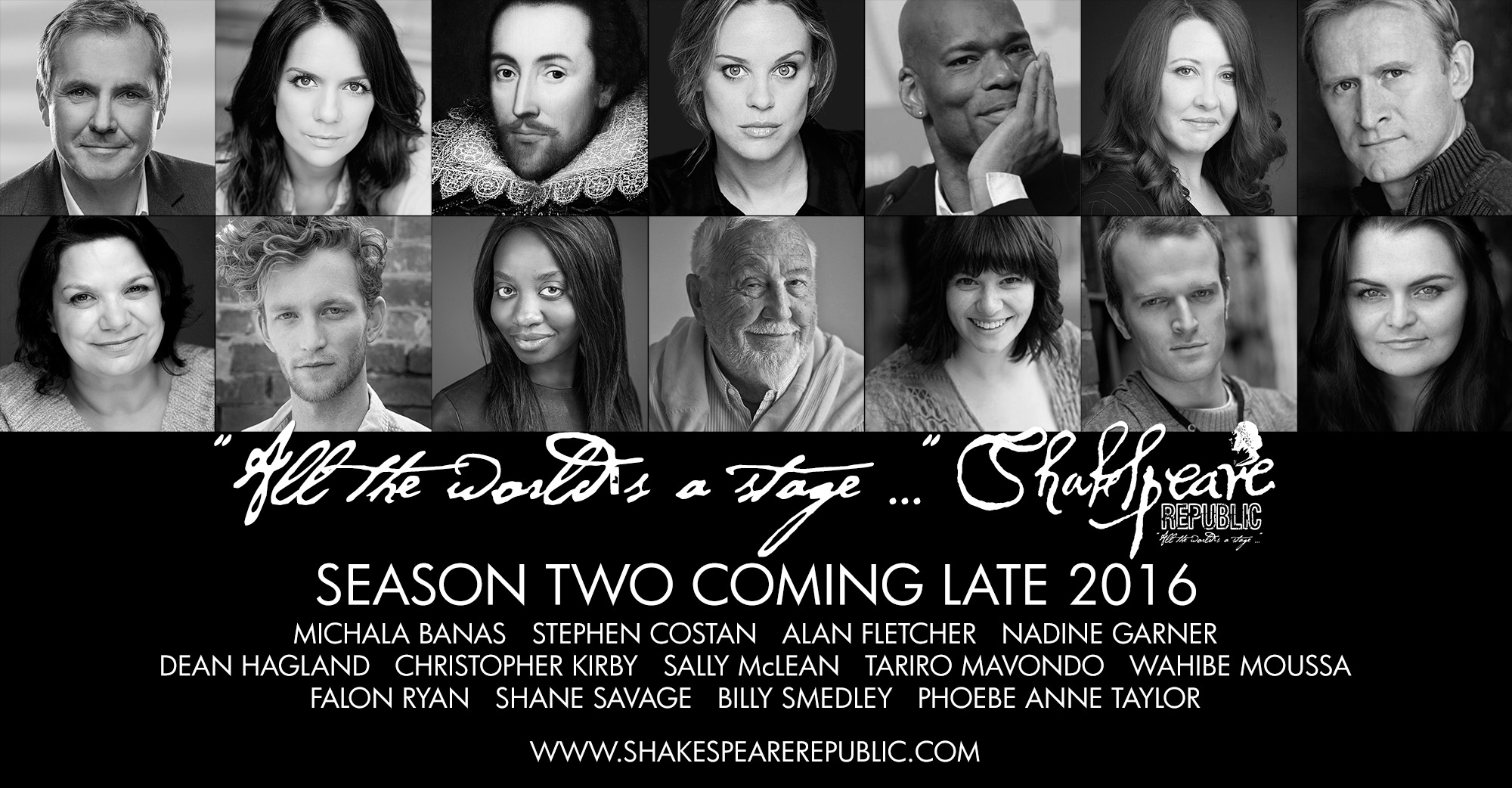 Our wonderful cast of 14 actors has been finalised for Season Two and we are very excited with what everyone will be bringing to the screen this year!  The final list, in alphabetical order is:

We have launched our very first rewards-based crowdfunding campaign, via Indiegogo and we’d love you to take a look at the various perks we’ve created, and let us know what else you’d like to see offered.  And if you feel so inclined, sharing the link or even backing the project yourself would be very much appreciated!

And that’s it for now! 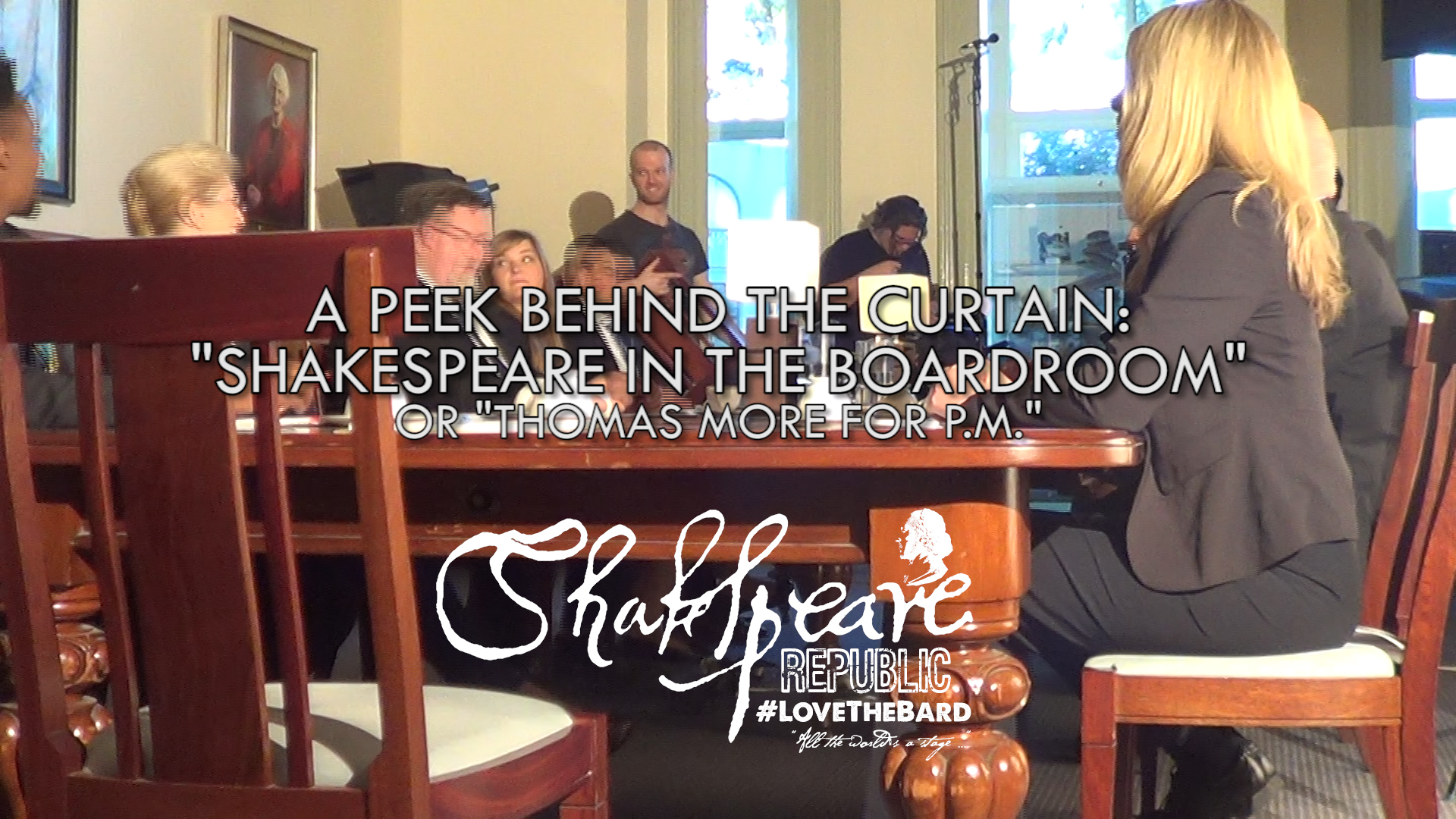 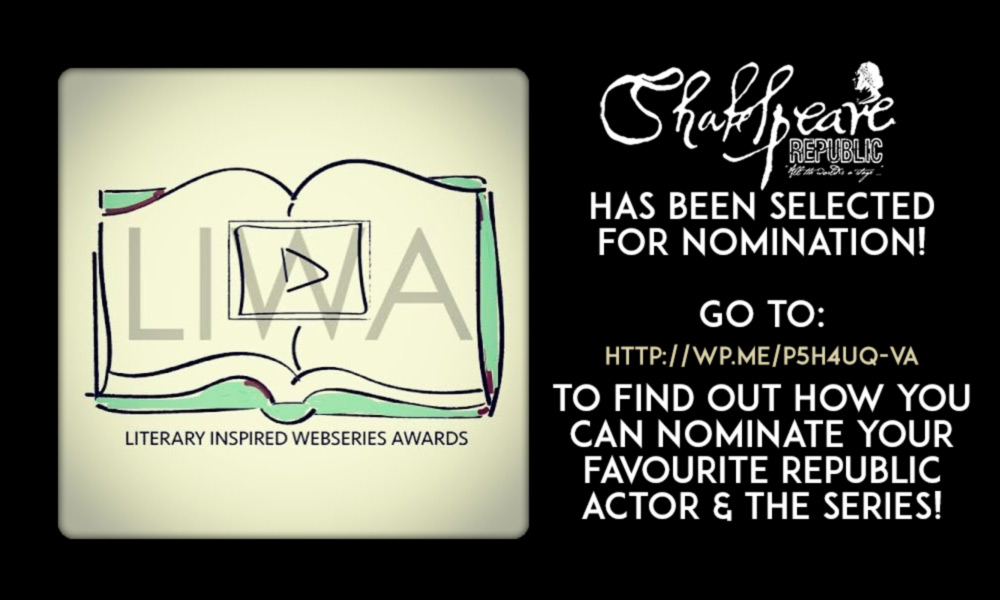