What a month June has been!  So much has been going on within the Republic, much of it behind the scenes (more announcements on all that to come), but some events that we haven’t yet had time to share properly and wanted to put together in a digest here to celebrate with you all.  So here goes!

NEW AWARDS FOR THE REPUBLIC

We were absolutely delighted to get the notifications that over the past four weeks, we have won five more awards!  Amazing!  Here is the list for those who haven’t been following us on Instagram and Facebook:

We are so thrilled to win all these accolades and thank all the judges and organizers of the respective festivals for awarding the work in this way.  The whole team are over-the-moon at this success!

Shakespeare Republic has now screened at 17 international film festivals around the world, with one more screening coming up next week (more on that in a moment).  Recent screenings include the following:

We’ve had some lovely feedback from the screenings and are so delighted that the work is being seen on big screens in such diverse locations!

A special highlight was having Shakespeare Republic screen on the big screen for the Underground FilmFest simultaneously in Cameroon (Africa) and Birmingham, Alabama (USA) on May 29th – and seeing photos of the Birmingham screening (which took place in a cemetery – amazing!).

NEXT SCREENING FOR SHAKESPEARE REPUBLIC

Which brings us to the latest piece of news for the series.  We were delighted to be selected to screen at the 2016 Melbourne Web Fest as part of their “Spotlight On Melbourne” screenings, taking place Thursday June 30th at Loop Bar in Melbourne!

Two episodes of Shakespeare Republic will screen as part of the evening’s line-up and we’ll be doing a full blog post about that early next week.  But for now, here’s the Facebook Event link for the Spotlight on Melbourne screenings, so you can grab all the details.  Come see some of the diverse creativity going on in our fair city on the wild wild web, have a drink and best of all?  Entry is free!  See you there!

More news to come on new cast additions, more screenings and reports from Melbourne Web Fest taking place in just over a week in our home town, so speak again very soon!

‘Till then, see you anon, 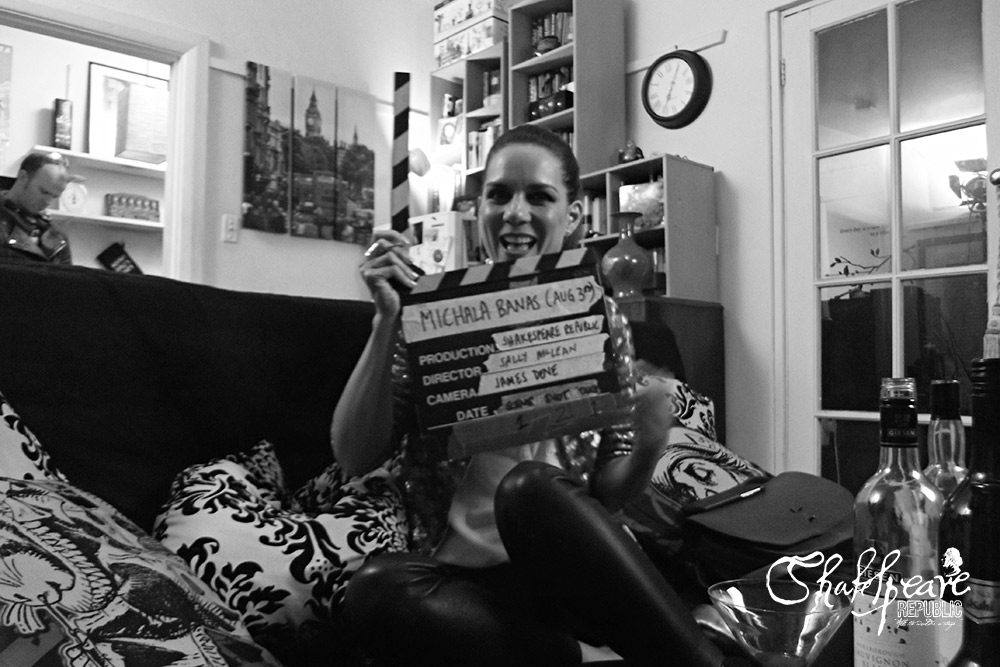 Michala Banas on drunk texting and boy trouble … it must be our penultimate shoot day! 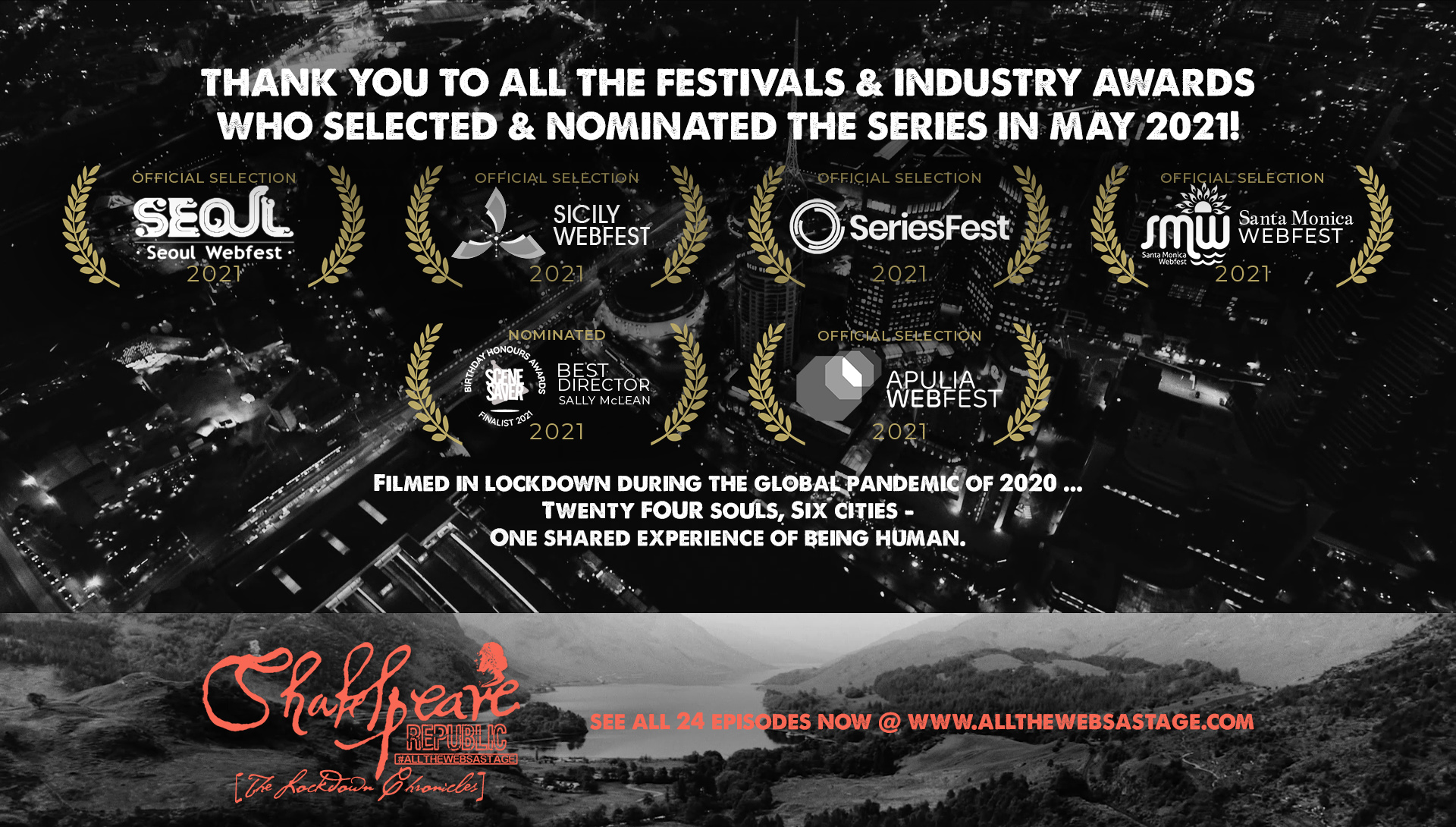