We are delighted to welcome new Republic Member and our first Canadian cast member: Dean Haglund!

Dean is probably best known for his ten seasons playing “Richard “Ringo” Langly”, one of the “The Lone Gunmen” from the hit series The X-Files, and The X-Files spin off, The Lone Gunmen, both for Fox Television.

Dean began his career studying multidisciplinary Arts at  the Simon Fraser University in British Columbia, where he graduated with a Bachelor of Arts in Theatre, Dance, Visual Arts and Video Production.  During his time at University, he performed many of the classics, including a long list of Shakespeare roles, before going on to specialize in improvisational comedy, beginning with the Vancouver TheatreSports League. This has led to a lifelong love-affair with stand up comedy and improv work, which has seen him tour around the world performing critically acclaimed, predominately improvised comedy shows.

Dean has also appeared in a string of films and TV series including Bones, The Commish, Lonesome Dove: The Outlaw Years, Sliders, V.I.P., Tom Sawyer and Honey, I Shrunk The Kids: The TV Show, among others, most recently Executive Producing and appearing in the documentary The Truth is Out There, as well as the feature film The Lady Killers.

Dean was also on the advisory board, as well as performing, for the inaugural Sci-Fest, the annual Los Angeles Science Fiction One-Act Play Festival – a festival of new, professionally produced, visually compelling, 15-minute sci-fi plays performed live on stage by actors from iconic sci-fi television shows. He additionally ran the hugely popular and highly rated Broadway Walking Tours of downtown LA, where he got to share his love of architecture and history of the LA area in-between his stand up and acting gigs.

Currently, Dean co-hosts the Chillpak Hollywood Hour podcast, where he discusses all things Hollywood with LA-based independent filmmaker Phil Leirness, as well as continuing with his writing, acting and visual arts careers.

Fun fact: Dean is also the inventor of the Chill Pak, a commercial external cooling product for laptop computers, which won him a Silver Medal at the International Inventors Expo in Geneva.  Which puts him in the same category as Hedy Lamarr, in regards to the actor/inventor tag!

Dean will be appearing in both the live show and Season Two of the webseries.  We are thrilled to be able to welcome Dean on board and excited to play with Shakespeare with him!

More news coming soon, but in the meantime – Welcome to the team Dean! 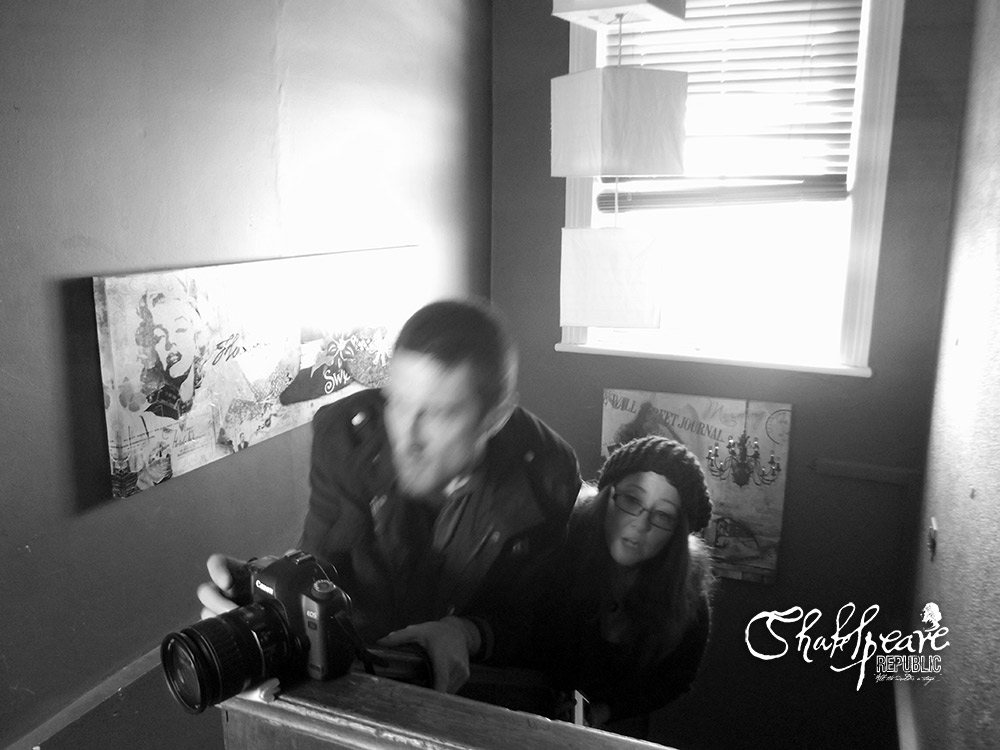 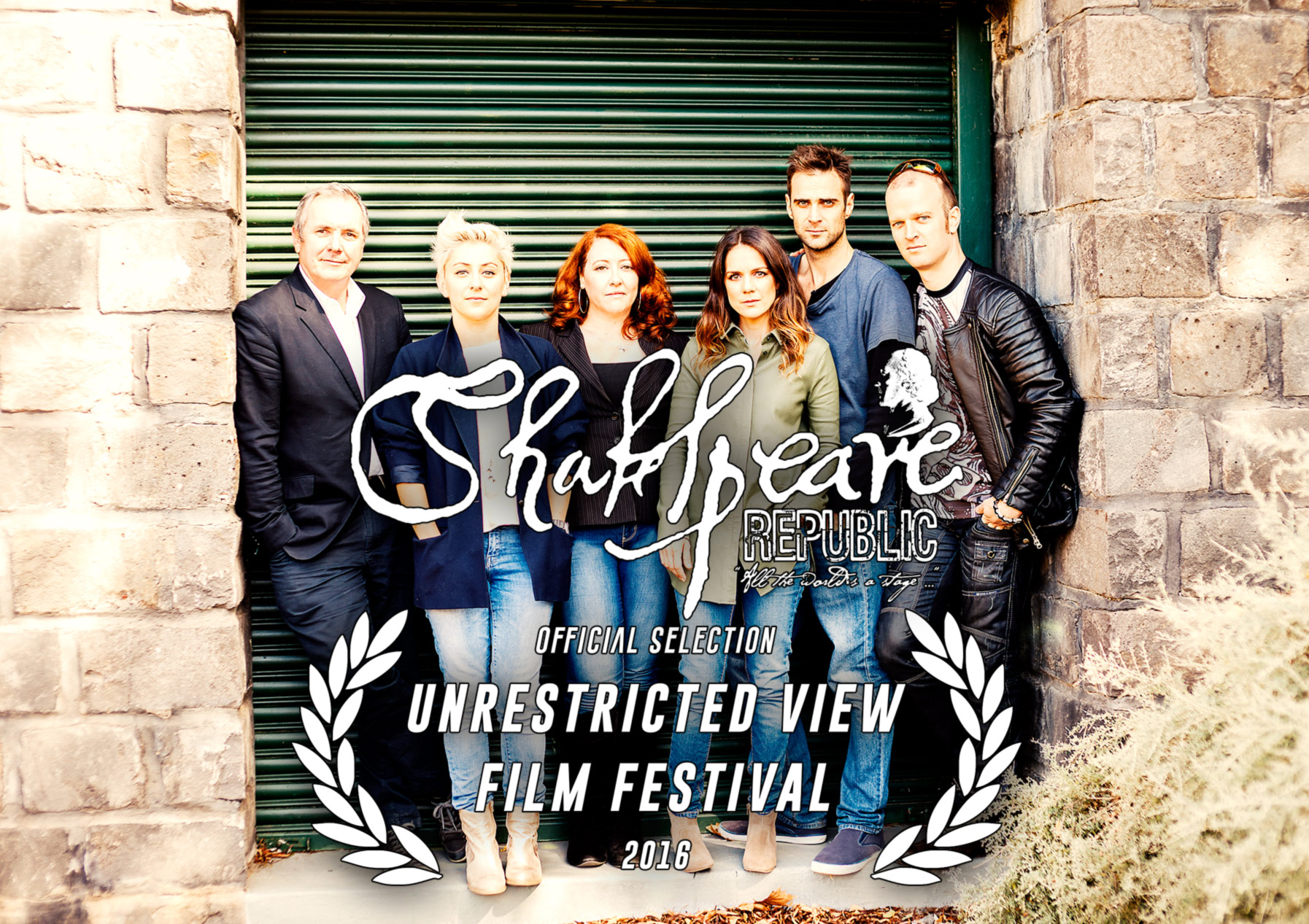