We are thrilled to have made Official Selection for the 2016 Near Nazareth Festival in their Web/New Media category!

Episode 6: Sally McLean as “Billie” (Sonnet 18) has been selected by the festival to represent Season One and we are very much looking forward to the festival taking place in Israel next May!

We have also had the pleasure of already connecting with some of the other filmmakers selected from Canada, the USA and the UK over the past week and are truly enjoying the connection across the water that we are experiencing with this dive into film festival world!

There are some truly generous filmmakers out there, some of whom have already given such lovely feedback on our work here, such as David Hovan of David Hovan Films (who is also officially selected for NNF with his short documentary “Born in Adana” and is having an extremely successful festival run right now), who posted on Sally McLean’s public Facebook page:

“By far one of the best interpretations of the sonnet I have seen in a long time. Congrats to you as well.”

David is also a graduate with an MFA in Theatre and a Post-graduate in Theatre and Film, as well as the COO of Brightlight Pictures in Vancouver (who have produced film and television for CBC, Sony Pictures and Mandalay Pictures), so we are doubly delighted to receive such lovely feedback on the work from such an informed source!

Thank you to the Near Nazareth Festival for including us in their program with such impressive and generous filmmakers from across the globe!

More news when we have it … 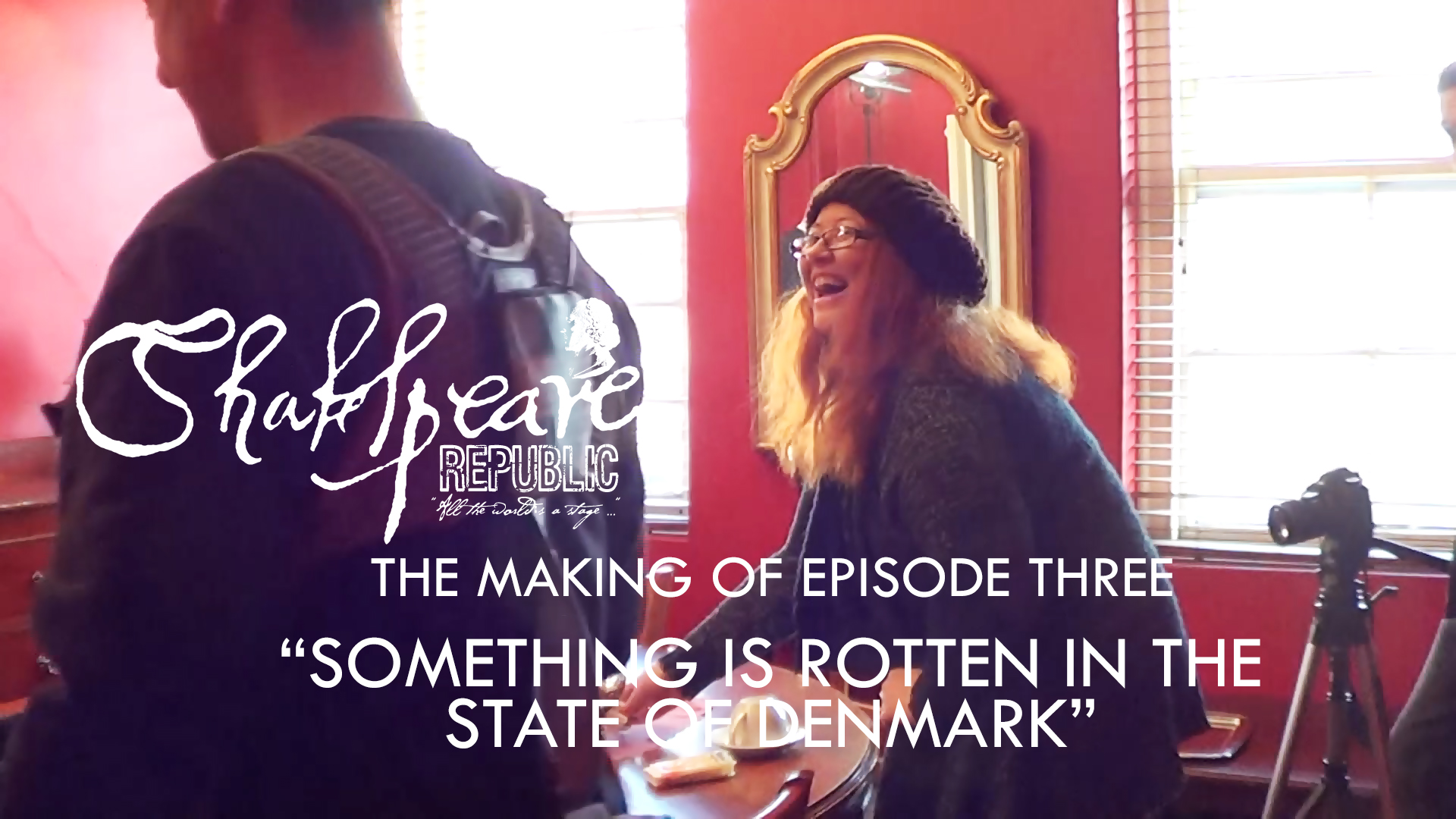