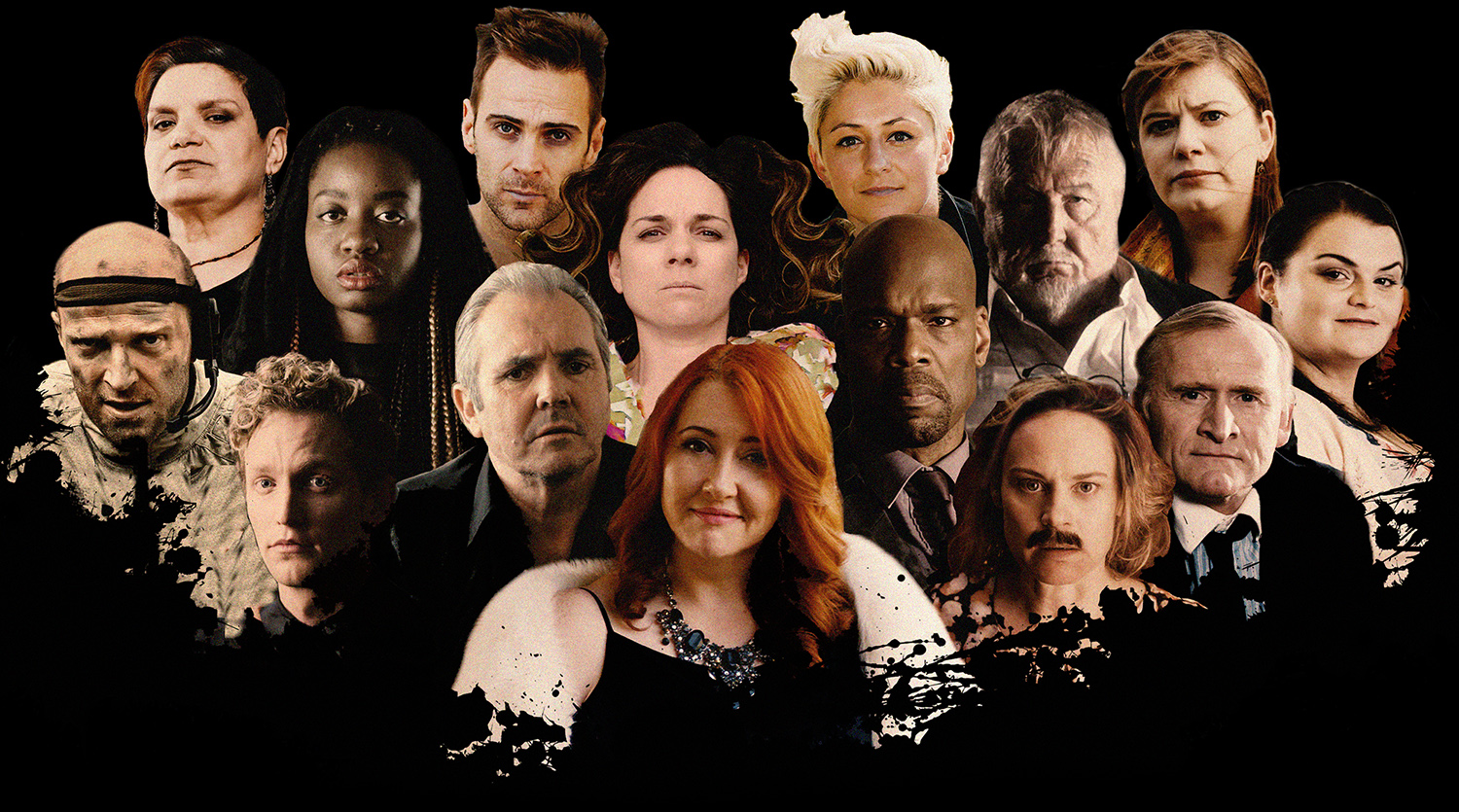 OUR NEW SEASON OF SHAKESPEARE REPUBLIC has premiered!

How? Our actors from around the world, including Los Angeles, London, New York, Glasglow, Melbourne and Sydney have been filming their pieces in isolation with Creator/Director, Sally McLean working with them remotely via the internet from Melbourne!

Want to see how this next evolution of the experiment plays out? You’ll can watch all these new episodes for free via our Vimeo Video Channel.

Go to http://www.allthewebsastage.com to find out more!

Created, adapted and directed by Australian actor, Sally McLean and produced by Incognita Enterprises, Shakespeare Republic is an internationally award-winning, female-led and culturally diverse anthology short form TV series currently in its third season that celebrates not just the world’s greatest playwright, but also his insightful understanding of the big issues of his time. Insights that still hold relevance today and form the basis for a truly diverse, inventive and epic journey into the nature of being human.

Starring over 30 actors from six different countries, including Michala Banas, Nadine Garner, Alan Fletcher, Dean Haglund, Christopher Kirby, Miguel Perez, Laura Gardner, Frank Collison, Dominic Brewer, Caris Vujcec, Rowena Hutson, among others, Shakespeare Republic is an exploration of the works of William Shakespeare and his fellow Elizabethan and Jacobean playwrights, with the aim of rediscovering, reinvigorating and occasionally re-interpreting these universal observations in a modern setting, through the lens of current events and social issues of our time.

Shakespeare Republic … All the world’s a stage …

A spin-off project from the Republic universe … Eight Shakespeare characters. Five different plays. One Café. This is Speaking Daggers.

Shakespeare Republic is part of the Incognita Enterprises‘ range of projects, which also includes The Shakespeare Shoppe – an online store that provides Shakespeare-themed t-shirts, mugs, hoodies, posters, bags and more, available to buy from all around the globe.

All designs are by Republic Creator/Director, Sally McLean and all profits from The Shakespeare Shoppe go towards the costs of making Shakespeare Republic, so feel free to buy any of our items knowing that your purchases 100% contribute to keeping the lights on here and help us keep creating the series for everyone to enjoy!

Want to get to grips with Shakespeare? Republic Creator/Director, Sally McLean also teaches a variety of classes focused on tackling Shakespeare and making his words your own.

Using the techniques developed through developing and directing our award-winning Shakespeare web series, Shakespeare Republic, and related Shakespeare projects, as well as her years of experience playing Shakespeare on stage in both Australia and the UK, you can now benefit from her work in this arena and learn to play the Bard with confidence! To see all current courses on offer, click HERE

Actor, Michala Banas surrounded by the crew during filming of...

We are absolutely thrilled to share that our current season,...

Sally McLean was delighted to be invited onto the Bard...

Sally McLean was delighted to be invited onto Saturday Afternoon...

Since we began broadcasting the new stand-alone season of Shakespeare...

In what is now a tradition on the eve before...

We have the exciting announcement that we are one of...

On the final day of this anniversary week for the...

ShakespeareRepublic24/04/2020
SEE ALL THE LATEST NEWS